Cricket: Ataur Rehman vows to make up for lost time

Cricket: Ataur Rehman vows to make up for lost time 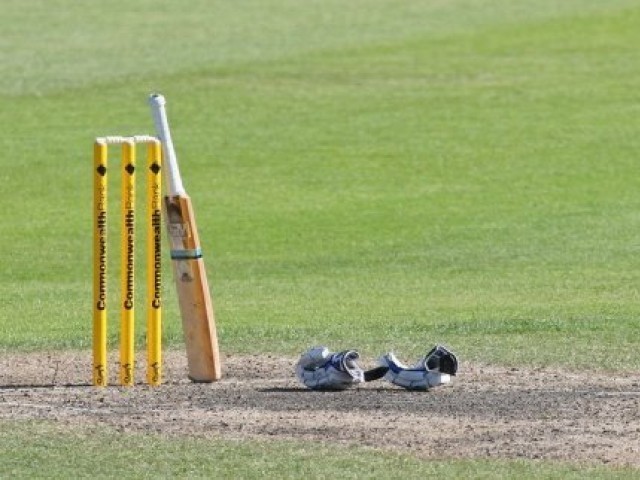 The 37-year-old was banned for life in 2000 for perjury but was cleared by the International Cricket Council (ICC) in 2007. PHOTO: FILE

KARACHI: Former fast-bowler Ata-ur-Rehman, who has been hired by the Pakistan Cricket Board (PCB) as head coach of the Fata region, has said that he has unfinished business to complete after spending years away from the action.

The 37-year-old was banned for life in 2000 for perjury but was cleared by the International Cricket Council (ICC) in 2007.

“My peak years were wasted in fighting to get my name cleared, so I feel that I haven’t served Pakistan cricket as much as I should have,” Rehman told The Express Tribune. “Now my aim is to find two or three quality fast-bowlers from Fata who can go on to represent Pakistan in the future. If I succeed, it would make up for time that I lost during my playing career.”

Fata is one of the four new regions – the others being Larkana, Bahawalpur and Dera Murad Jamali – that have been added by the PCB but has been marred by security concerns. However, Rehman said that he does not feel insecure in the region and hoped the locals will prove to be helpful.

Meanwhile, Rehman claimed that the drastic turn of events in his life have made him a stronger and better person.

“I have seen some very tough years. From rising to that status of a hero, then being dragged down and called a cheat and then struggling to get my name cleared — all that has made me strong. Now I will spend all my energy in training youngsters.”

He also appreciated the PCB’s efforts to bring in young coaches and said that it would provide players a better chance at gaining knowledge about the latest methods in cricket.

Formula One: Vettel on pole in Red Bull lockout