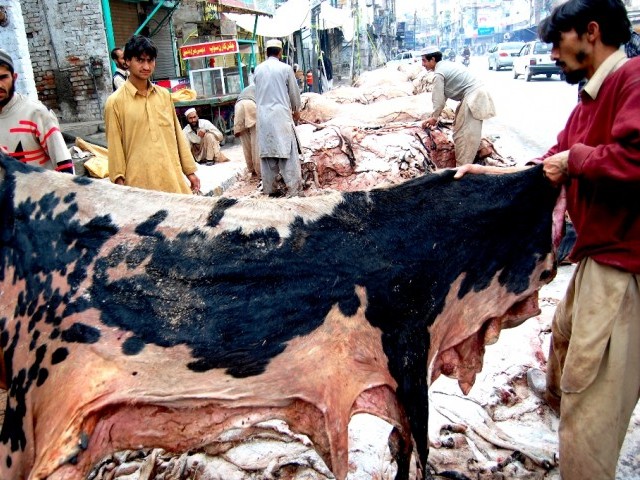 The Interior Ministry issued notices to home departments of all four provinces.

Speaking to the media in Islamabad, Interior Minister Rehman Malik said that no respite will be given to the animal hide and extortion mafia.

Malik said that security will be beefed up for Eid congregations.

Eidul Azha will be celebrated on October 27.