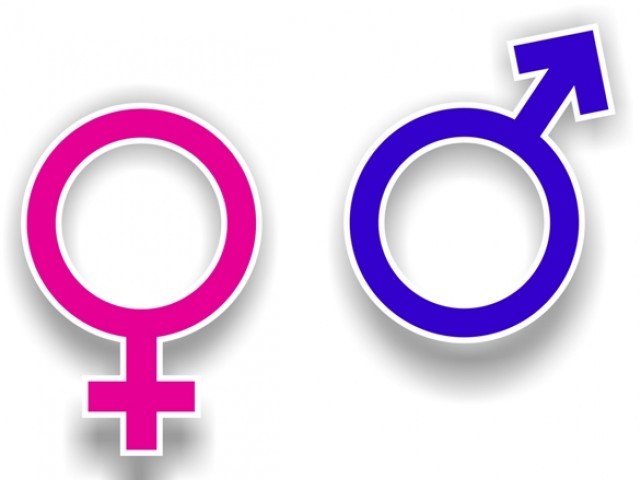 The study presents stories of five men who took affirmative actions against sexual violence against men, women and transgender people in the context of Pakistan.

Highlighting the positive role of men for women’s rights, experts at a study launch emphasised on understanding the notions of masculinity to change men’s behaviour towards women.

The launch of “Masculinities”, a research study conducted by Rozan, a non-governmental organisation, and Sustainable Development Policy Institute (SDPI), was held at a seminar titled “Locating Men in Women Rights Activism” on Monday.

The study presents stories of five men who took affirmative actions against sexual violence against men, women and transgender people in the context of Pakistan.

The discussion was moderated by Sadia Sharif of the SDPI, while Safillulah Khan of Rozan explained the research methodology to the participants.

While sharing the findings of the study, Maria Rasheed of Rozan said masculinity is a complex phenomenon, where men’s lives and gendered experiences have shown contradictions.

She said violence in men’s lives seems to be a common influence in shaping and motivating their actions.

“The study highlights the unstable nature of masculine identities and relationships, where motivations for actions against sexual violence are not clearly pointed out,” she explained.

She said men’s behaviour and their distancing from physical and emotional pain feeds into masculinities shaped by tribes and sectarian groups, where their role is essentially to protect weaker groups, identities and land.

Gender expert Dr Yasmin Zaidi said the study offers thought-provoking insight into the inner workings of men, who are often portrayed as the “sole oppressors”. This silences their supportive character towards women in socio-political and economic sphere.

Raziq Fahim, the CEO of College of Youth Activism and Development, elaborated the approach of advocating for women’s rights. He said masculinity and patriarchy are societal norms which have been developed over centuries, adding that it will take constant struggle to influence it in favour of women’s rights.

Measures: Treatment in place for Congo fever patients at PIMS