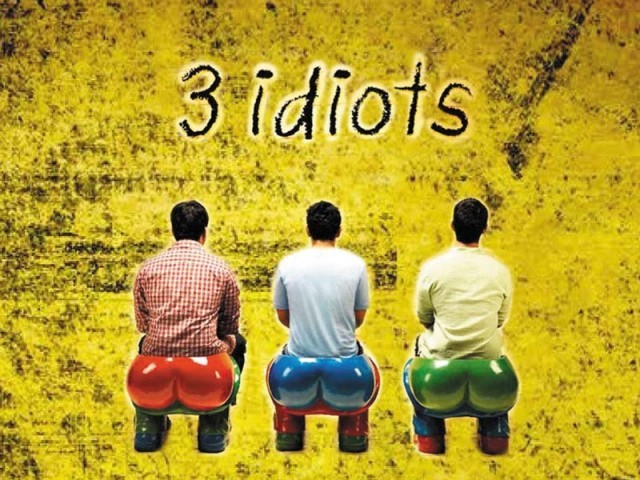 MUMBAI: One of China’s top film-makers, Zhang Yimou, is a fan of Indian films, specifically 3 Idiots, and even wants to collaborate with Indians to overcome the dominance of Hollywood.

“I don’t get to watch a lot of Indian films because the Chinese market is dominated by Hollywood movies. But I have watched a few and the most recent one is Aamir Khan’s 3 Idiots,” Zhang told IANS after receiving the Lifetime Achievement Award at the 14th Mumbai Film Festival (MFF) Thursday night.

“I thought it was very interesting and I could feel a change in the Indian film scenario,” he added, speaking through an interpreter.

The 60-year-old said Danny Boyle’s Slumdog Millionaire also fascinated him quite a lot.

He now wants to collaborate with Indian film-makers.

“Indian movies are very interesting. I definitely see a possibility of collaborating with Indian film-makers, depending on what kind of story line they have to offer,” he said.

“Hollywood movies dominate the market but with the long history of India, high productivity of its movie industry and interest of the audience, I see an important role of Indian films at the global platform,” he said.

“In the future, India and China should collaborate to make Asian cinema popular and hopefully surpass Hollywood movies.”

After two decades of success Zhang, a former cinematographer, still considers himself as a student of film-making.

Stoneage’s patriotic campaign: Made in Pakistan