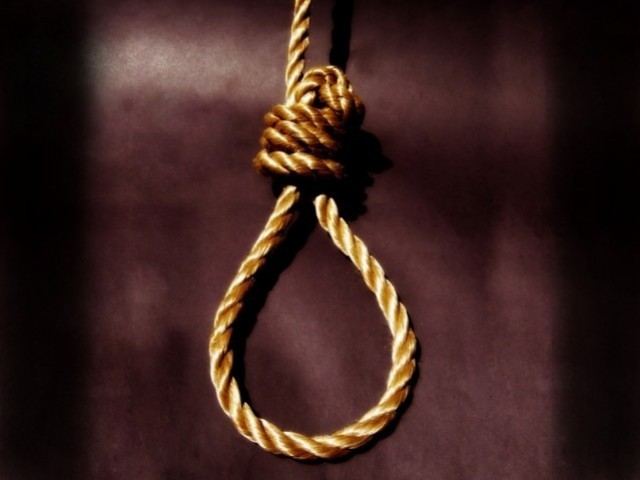 TEHRAN: Iran on Sunday hanged three “terrorists” for bombings in 2010 that killed a total of 67 people in restive Sistan-Balochistan of southeast Iran, the judiciary in the province bordering Pakistan said.

A statement from the judiciary named the men as Yahya Charizehi, Abdoljalil Kahrazehi and Abdolbasset Rigi, who were executed in the prison of the provincial capital of Zahedan.

Charizehi and Kahrazehi were convicted for a bombing in Chabahar city in December 2010 that killed 39 people taking part in a Shia procession, said Zahedan’s prosecutor Mohammad Marzieh, quoted by Mehr news agency.

Rigi was convicted for a blast in Zahedan in July of the same year that targeted Revolutionary Guards and killed 28 people, according to the same source.

The judiciary branded the three men “terrorists,” without mention of Jundallah, a rebel group which claimed both attacks.

The hangings came two days after a suicide bomber outside a Shia mosque killed two Basiji, militiamen, and wounded five others at a mosque in Chabahar.

Sistan-Balochistan, which shelters a significant Sunni minority in overwhelmingly Shia Iran, has for years been the scene of bloody attacks by Jundallah, whose chief Abdulmalek Rigi was captured and hanged in 2010.

Tehran accuses US, British and Pakistani intelligence of supporting the group, which was officially designated a “terrorist organisation” by the United States in June 2010.