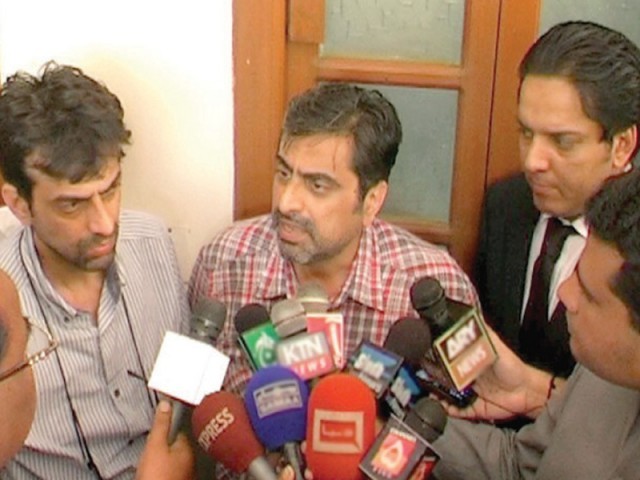 KARACHI: The drama over the custody of the owners of the Baldia garment factory continued for the second consecutive day, as the Sindh High Court suspended the lower court’s order to remand the Bhaila brothers into police custody.

On Thursday, the fifth additional and sessions judge, West, Abdullah Channah, gave custody of the two factory owners, Arshad Bhaila and Shahid Bhaila, and general manager Mansoor Ahmed to the police – only for two days and that too from sunrise to sunset. The court had also ordered medical examinations of the brothers before and after the interrogation. The Bhaila brothers approached the SHC on Friday through one of their relatives, who submitted that there was potential risk to their lives outside the prison.

The applicant contended that police investigators obtained custody even though they knew that the brothers could be harmed. Arshad Bhaila and Shahid Bhaila are owners of Ali Enterprises where around 258 workers were killed in one of the worst industrial fires on September 11. The court was requested to set aside the orders to remand the owners into police custody for two days. After the preliminary hearing, SHC Justice Ghulam Sarwar Korai suspended orders passed by Justice Channah. Meanwhile, a notice was issued to Sindh Prosecutor General and other respondents for filing comments before November 1.