Finance ministry says growth to remain over 4% this year

Finance ministry says growth to remain over 4% this year 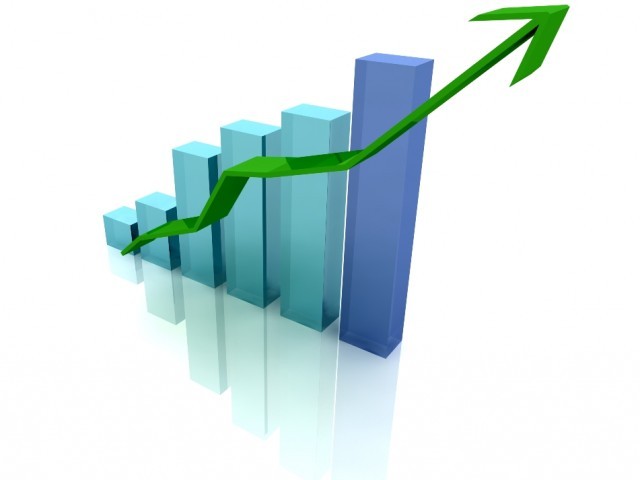 "The ADB delegation was a ‘Board Group’, not a ‘Review Mission’," says spokesman for th Finance Division. PHOTO: FILE

ISLAMABAD: Despite all odds, the country has so far maintained a reasonable pace of growth and economic output is likely to remain over 4% this year, claims the Ministry of Finance.

According to an official statement issued here on Friday, Finance Minister Dr Abdul Hafeez Shaikh had briefed the visiting Asian Development Bank (ADB) delegation about steps taken so far to keep the economy afloat. The statement added that the minister had explained to the ADB delegation that in spite of the challenges created by Pakistan’s war against terror, natural calamities, as well as by the costs imposed by international markets – especially in terms of high oil prices – the government had been successful in maintaining a reasonable rate of economic growth.

A spokesman for the Finance Division also clarified certain aspects of the meeting of the finance minister with the ADB delegation.

He clarified that the ADB delegation was a ‘Board Group’, not a ‘Review Mission’, and had called upon the finance minister as a routine matter to discuss matters of mutual interest relating to cooperation between the bank and the Government of Pakistan.

The spokesman further explained that in response to a question regarding declining investment in Pakistan, the finance minister had said that the trend appeared to have generated more concern than it legitimately ought to have.

The spokesman also clarified that critical aspects of future cooperation with Pakistan’s major development partners in social, economic and financial policies and initiatives – in particular mega projects such as the Diamer Bhasha project – had been discussed with ADB President Haruhiko Kuroda during talks in Tokyo, and that there had been no need to make any further request for funding to the ADB delegation.