MAMI had announ­ced the entry of Josh in the MIFF on a social media websit­e a few days ago.
By News Desk
Published: October 19, 2012
Tweet Email 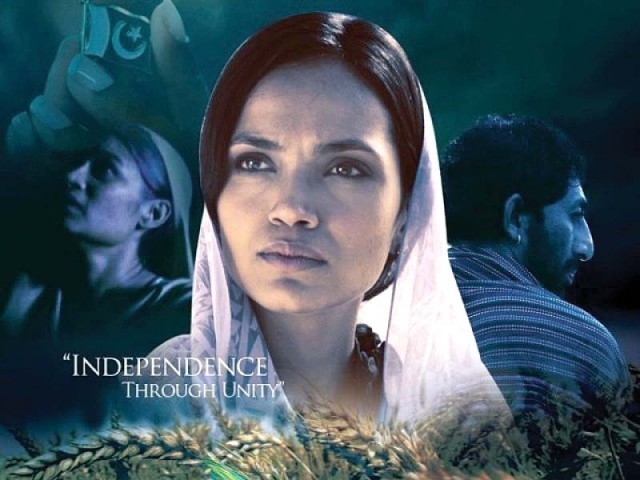 MAMI had announced the entry of Josh in the MIFF on a social media website a few days ago.

Pakistani director Iram Parveen Bilal along with Aamina Sheikh graced the opening night of the 14th Mumbai International Film Festival (MIFF) on Thursday, where their film Josh is all set to be screened.

An excited Iram tweeted on Thursday: “Met Manisha Koirala today and she is very much interested in checking out Josh the movie.” She also said, “I need so much energy and focus for these next four days. Please send your duas and energies and positive vibes my way.”

Speaking to The Express Tribune from Mumbai, Iram was ecstatic as she described the opening night party: “It was great to be re-connected with old friends like Rahul Bose and Anupam Kher whom I have met before,” she said. Also present at the opening event were actors Kirron Kher, Sri Devi and Manisha Koirala amongst many other celebs. Iram glowed in a colourful Sania Maskatiya ensemble from her Uraan collection, while Aamina looked elegant in a regal Saima Ahmed Mughlai cloak with a chooridar, an old India-inspired outfit with beautiful embellishments. At the press conference on Friday, Aamina chose to wear Maheen Karim. “Our reception in India has been so touching and heartwarming,” Aamina said, expressing her gratitude for the festival’s organisers as well as the media.

A few days ago, the Mumbai Academy of Moving Image (MAMI) had announced the entry of Josh in the MIFF on a social media website. Since then, the entire nation is hoping for the best. Sheikh also tweeted saying, “First look at our film Josh, gearing up for its world premiere at MAMI Mumbai Film Festival! Need your prayers!”