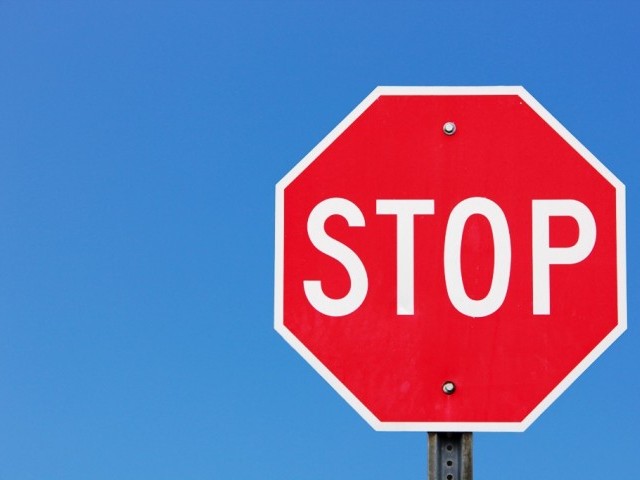 Institutes are being planned in major cities to impart training to professional drivers in order to ensure road safety and control accidents, Zafar Iqbal Lak, Inspector General (IG) of National Highways and Motorway Police, said while addressing a seminar on road safety at the University of Engineering and Technology, Taxila on Wednesday.

“Road safety and traffic discipline are essential parts of human life but unfortunately these have been grossly neglected at all levels,” he said. While expressing concern over the rising number of road accidents and road safety issue, he held poor quality of engineering and maintenance of roads as the main causes. The NHMP have planned to keep the accident rate at bare minimum level.

“However, zero accident policy will be adopted within the department to set an example for the people,” he assured.

Lak urged the University of Engineering and Technology to play its role in improving the standards of road and traffic engineering. He added that transport engineering has multifarious challenges which need to be addressed on priority.

In this regard, that road safety institutes are being set up in major cities where special refresher courses have been designed for professional drivers, the IG said.

He said the NHMP is going to regularise the services of professional drivers, fix their duty hours, salary packages and welfare programmes through enactment of law.

“Unfortunately pilots are held in high esteem in society but the divers are not given a respectable status. Both are responsible for the safety of lives of passengers,” he said.

The IG said overloading is due to lack of education of driver and attitude is most important in traffic discipline.

He said over 1 million people are killed and 45 million injured in road accidents internationally. Whereas, 20,000 precious lives are lost and 45,000 injured annually in road crashes in Pakistan, which are highest figures as compared to deaths caused by any disease or crime.

He said many of the victims in road crashes turn out to be the sole bred earner of a family. He requested the engineers to study construction of modern bus/truck stops and suggest improvement.