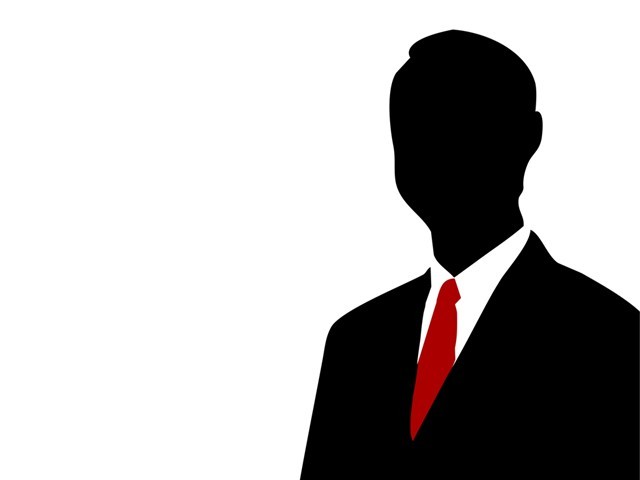 ISLAMABAD: In a purported bid to conserve energy, Prime Minister Raja Pervaiz Ashraf has given nod to a new dress code for officials of the Cabinet Division and the Ministry of Water and Power.

In the first phase of what is a new sartorial experiment, senior and lower officials of the two ministries can now don the traditional ‘shalwar kameez’ to work. Furthermore, unlike in the past, the officers can also wear dress pants minus a tie.

The dress code was proposed by Secretary Cabinet Division, Nargis Sethi, who also holds the additional charge of the Ministry of Water and Power. In the proposal, she argued that energy conservation will be possible if the workforce dresses in accordance with the changing seasons.

The idea is to not force officers to put on a coat with a tie in the sweltering heat, and allowing them to wear lighter dresses. With this relaxation, it is hoped, the officials will be able to work without using air conditioners.

Similarly, in the winter months, staff will be allowed to put on warm clothes without going through the formalities of wearing a tie and coat. This could reduce the use of heaters.

The cabinet secretariat and Ministry of Water and Power will also issue a notification to their line departments to follow the new dress code. It was learnt that the policy will be applied in other government departments after its successful implementation in these two ministries.

“I appreciate the policy which encourages the adornment of our national dress. It was sufficiently awkward for me at a recent function marking the visit of the Bosnian president, where I was the only person wearing a shalwar kameez,” a government officer confessed.

The government has been introducing various energy conservation measures, but none of them have appeared to be effective as far as ending the energy crisis is concerned.