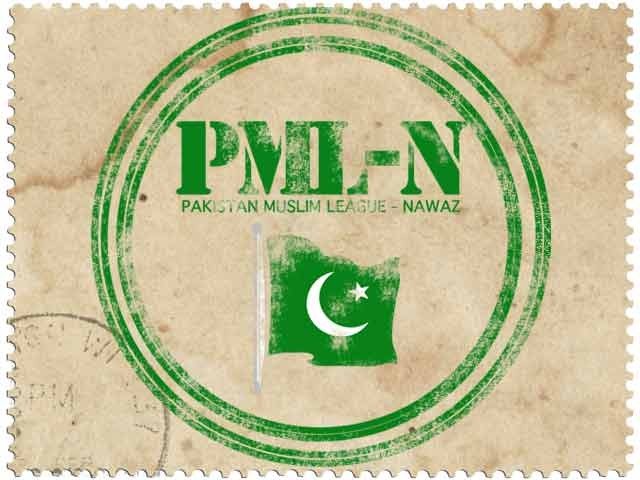 Addressing a press conference in Rahim Yar Khan on Wednesday, he said the party leadership would soon share the detail with the media and demand the removal of the corrupt parliamentary form of government.

He said the parliamentary form was the root cause of corruption and neither Imran Khan nor the current leaders could bring reform in the country without getting rid of it. He said he was a member of the team working on reform proposals. Party leaders GM Chaudhry and Azeem Chaudhry had been working on these papers too, he said.

He said everyone including the Supreme Court of Pakistan and the Election Commission of Pakistan should consider the argument. “We will try to bring a constitutional amendment consulting other political parties. We will contest the elections with this manifesto and on coming into power amend the constitution without wasting a single day.”

He said if the form of government did not change soon, there would be a bloody revolution.

He said the world was calling Pakistan a failed state and people had lost hope in the system of governance that caused inflation and unemployment.

He said the presidential form of government would put an end to political blackmail.