Petiti­oner says traffi­c and dust have surged in area due to constr­uction work.
By Our Correspondent
Published: October 11, 2012
Tweet Email 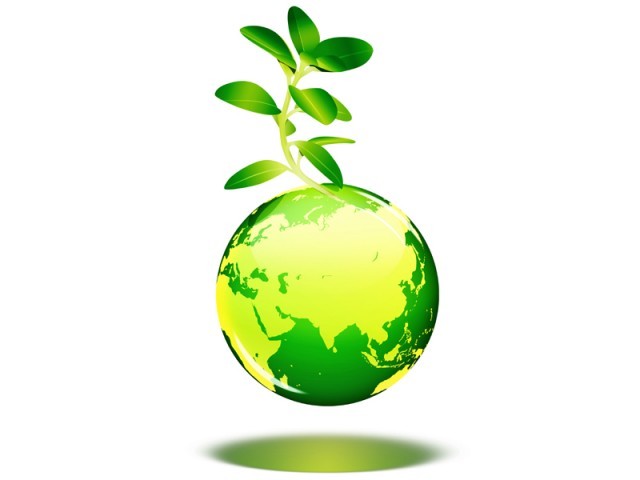 "I asked the LWMC for mechanical sweepers for the area but was told all have been deployed at 32 VIP routes," says Petitioner. PHOTO: FILE

A petition has been filed in the Lahore High Court seeking directions to the officials concerned to ensure cleanliness and minimise dust pollution on Shah Jamal Road, which has seen increased traffic because of the construction of the Bus Rapid Transit System on Ferozepur Road.

Amjad Ali Qasim, a resident of Shah Jamal Road, submitted through Advocate Fahad Ahmed Siddiqi that builders working on the BRTS had dug huge pits at the Shah Jamal intersection on Ferozepur Road, resulting in heavy dust pollution and dirt.

He said that Ferozepur Road had been closed between Shama Stop and Shah Jamal, so traffic heading from Mozang towards Muslim Town was being diverted via the Shadman and Shah Jamal Road. He said that this had resulted in massive traffic jams on a regular basis in the area, which in turn had led to increased air pollution.

Siddiqi submitted that there were heaps of dirt and clouds of dust in the locality. He said that no effort appeared to have been made by the traffic police or the city government to regulate the flow of traffic. The Lahore Waste Management Company appeared to be doing nothing to remove the dirt.

He said his client had complained about the situation to government officials, but no one had bothered to address the problem. He said that the petitioner had spoken to the LWMC operations manager directly and sought mechanical sweepers for the area, but the official had turned down his request, saying that all the mechanical sweepers were deployed at 32 “VIP routes”.

He has also sought directions for the Lahore Waste Management Company to provide complete details regarding availability of exact number of heavy mechanical sweepers with it.

He also sought directions for the Environmental Protection Department to conduct a chemical analysis and other tests of the level of air pollutants in the air at Shah Jamal Road.