SC had given orders regard­ing Swiss letter on Septem­ber 18, govern­ment says court is steppi­ng out of its jurisd­iction.
By Web Desk
Published: October 9, 2012
Tweet Email 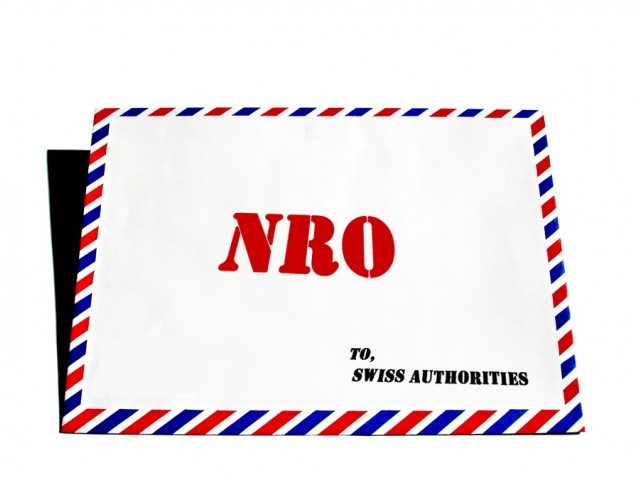 SC had given orders regarding Swiss letter on September 18, government says court is stepping out of its jurisdiction. PHOTO: FILE

ISLAMABAD: The government has challenged four steps defined by the Supreme Court on September 18 which outlined the process of writing the letter to Swiss authorities for reopening of graft cases against President Asif Ali Zardari, reported Express News on Tuesday.

The federation submitted an application in the apex court challenging the four steps. The government maintained that the court was stepping out of its jurisdiction with these demands.

Step 1: An authorisation letter will be issued to the law minister tasking him to write the letter.

Step 2: The draft of the letter will be cleared by the Supreme Court after a review.

Step 3: The mode of sending the letter will be decided – either by a special messenger or by courier.

Step 4: A receipt will be submitted to the Supreme Court confirming that the letter has been sent to the Swiss authorities in Geneva.

The next hearing for the National Reconciliation Ordinance (NRO) implementation case is scheduled for tomorrow.