'English Vinglish' - the biggest premiere of the year

'English Vinglish' - the biggest premiere of the year 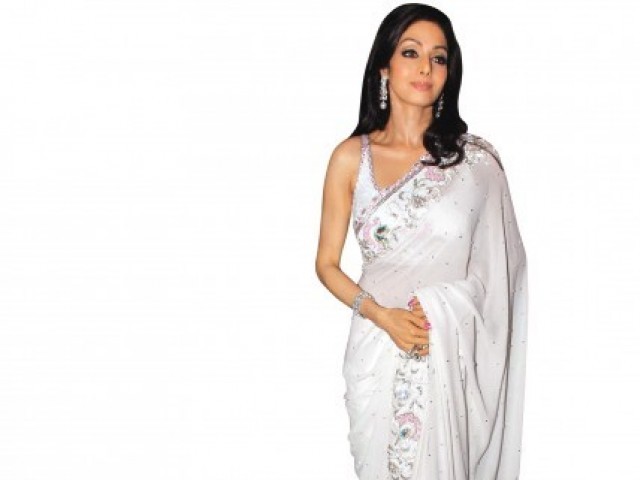 Sridevi graced the premiere with her family including Boney Kapoor, daughter Jhanvi and Kushi. PHOTO: FILE

MUMBAI: Actress Sridevi’s comeback film English Vinglish Thursday turned to be the biggest premiere of the year so far where the entire film fraternity came to cheer this diva who is appearing on the big screen after 15 years.

Sridevi graced the premiere with her family including Boney Kapoor, daughter Jhanvi and Kushi.

Sridevi’s 15-year-old daughter Jhanvi said: “I am so proud she is the coolest mom.”

Shilpa who seems to be a huge fan of Sridevi told reporters: “Sridevi is in her own league and we are nothing in front of her.”

Madhuri came with her husband Sriram Nene. Madhuri was a rival of Sridevi in the 1980s.

Madhuri said: “I wish her all the best.”

Besides the leading ladies, many actors and film makers came to support her and they included megastar Amitabh Bachchan, Anil Kapoor, Ashutosh Gowariker, Ramesh Sippy, Sanjay Kapoor and Anees Baazmee.