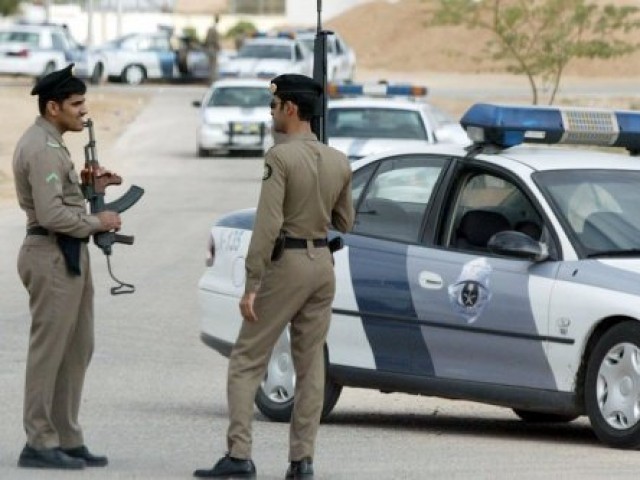 Religious police agents will be prohibited from "standing at shopping malls entrances to prevent entry of any person". PHOTO: AFP

RIYADH: Saudi Arabia will curb the powers of its notorious religious police charged with ensuring compliance with Islamic morality but often accused of abuses, a newspaper report said on Wednesday.

“The new system will set a mechanism for the field work of the committee’s men which hands over some of their specialisations to other state bodies, such as arrests and interrogations,” Al-Hayat daily quoted religious police chief Sheikh Abdullatiff Abdel Aziz al-Sheikh as saying.

Agents of the body known as the Commission for the Promotion of Virtue and Prevention of Vice will also be banned from carrying out “searches without prior approval from the governor,” he said.

Okaz daily also reported that the religious police agents will be prohibited from “standing at the entrances of shopping malls to prevent the entry of any person,” referring to attempts by agents to ban women who do not comply with the Islamic dress code and unmarried couples from entering malls.

Relatively moderate Sheikh, appointed in January as the new chief of the religious police, has raised hopes that a more lenient force will ease draconian social constraints in the Islamic country.

Two weeks into his post, Sheikh banned volunteers from serving in the commission which enforces the kingdom’s strict Islamic rules.

In April he went further, prohibiting the religious police from “harassing people” and threatening “decisive measures against violators.”

In June, Sheikh came out strongly against one of his men who ordered a woman to leave a mall because she was wearing nail polish.

The woman had defied the orders as she filmed her argument with the policeman and posted it on YouTube.

The kingdom’s religious police prevent women from driving, require them to be covered from head to foot in black, ban public entertainment and force all businesses, from supermarkets to petrol stations, to close for prayers five times a day.