The MPAs are expect­ed to be presen­t at 10am
By Our Correspondent
Published: October 1, 2012
Tweet Email 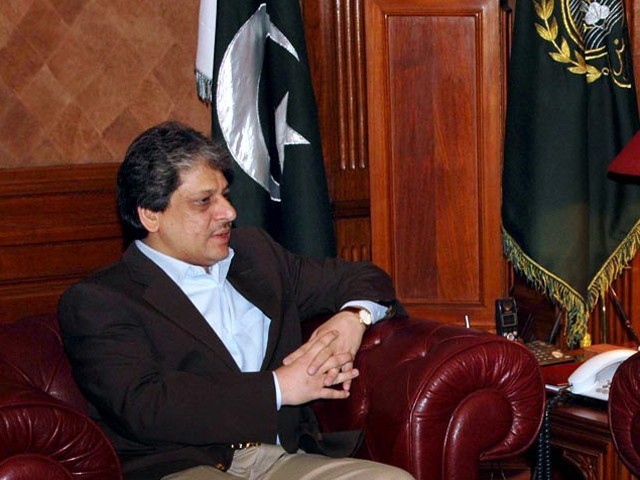 According to Chief Minister Qaim Ali Shah, the Sindh Peoples Local Government Ordinance 2012, will be presented before the assembly on Monday and action would be taken against MPAs who would take the law in their own hands and protest or go on strike.

While talking to the media on Sunday, Shah said that those people who were against the new ordinance should bring their questions and reservations to the floor.

“The people of Sindh have no objection to the new system, so why should they,” he said.

“I have attended several public gatherings where people have vowed to support the issue. The Pakistan Peoples Party has a majority in Sindh, and has the right to make a decision in its favour.”