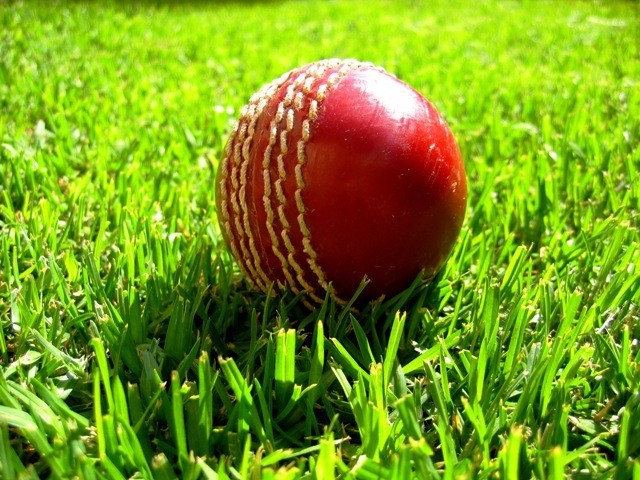 Stafanie Taylor was the stand-out performer in Galle, as West Indies thrashed South Africa by 10 wickets and qualified for the semi-finals of the ICC Women’s World Twenty20 yesterday.

Taylor excelled with an all-round effort, first with her off-spinners while opening the bowling. Taylor bowled an impressive spell, giving away just 10 runs in four overs and picking up three wickets.

Earlier, South Africa were reeling at 19 for six at one stage, and only a seventh-wicket partnership of 46 helped save them from further humiliation. Dane van Niekerk (29) and Shabnim Ismail (16) offered some resistance until they were both run out, and South Africa had to settle for just 70 in their 20 overs.

In reply, West Indies faced no problems as Taylor remained unbeaten on 33 with the bat. She was part of an unbroken 71-run opening stand with Juliana Nero, and the pair took just 9.4 overs to seal victory.

In the other match of the day, New Zealand sealed their semi-final berth by beating hosts Sri Lanka by eight wickets. Sri Lanka were bowled out for 89 with Sian Ruck, Erin Bermingham and Morna Nielson picking up two wickets each.

New Zealand lost just two wickets and completed the win in the 16th over with useful knocks by Amy Satterthwaite (32) and Sophie Devine (23).

New Zealand, West Indies, Australia and England are the four semi-finalists, but the line-ups will be decided today – the last day of the league games.