A two-week campai­gn will be carrie­d out in all distri­cts for five months.
By Our Correspondent
Published: September 30, 2012
Tweet Email 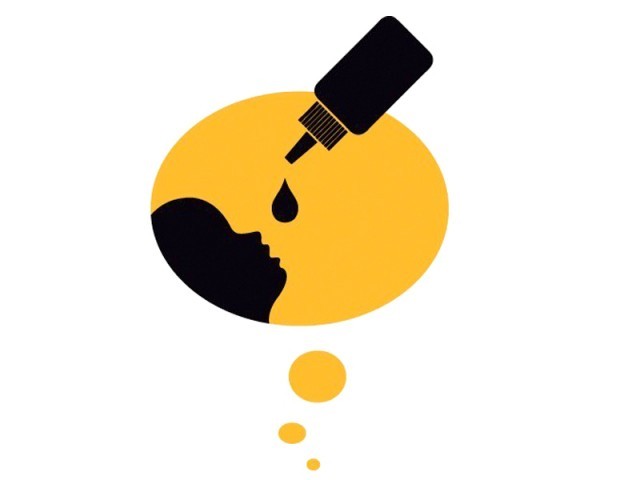 A two-week campaign will be carried out in all districts for five months.

The total number of polio cases in Khyber-Pakhtunkhwa has reached 15 after the government confirmed the virus in a 15-month-old boy.

Bilal, son of Adalat Khan, resides in Village Sangu on the border of Bara, Khyber Agency.  His twin on the other hand is an active and healthy child.

“Village Sangu borders the volatile Bara sub-division and this family had initially refused to inoculate their children. The twins were administered the drops this year on the National Immunisation Days in July,” said K-P Expanded Programme on Immunisation Deputy Director Dr Janbaz Afridi.

He added that the boy was on bottle-feed and has a history of frequent chest infections. “He is a resident of an area where security problems are at their worst,” he said.

This is the third case reported this year from Peshawar, while two each were reported from Charsadda, Mardan and Lakki Marwat. One case each has been confirmed in Tor Ghar, Hari Pur, Shangla, Swabi, Kohat and Karak.

With the detection of this new polio case, the figure of such cases in the country has reached 38 compared to 122 that were reported until September 2011 last year.

The government has decided to run a two-week anti-polio campaign in all districts for the next five months to stop the spread of polio virus.