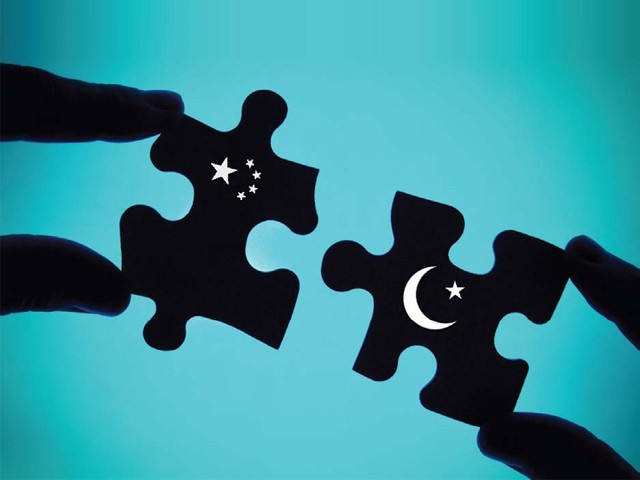 Speakers urge that security should be ensured in the region to attract tourists. PHOTO: EXPRESS

Conservationists at a seminar on Saturday called for joint efforts by the governments of Pakistan and China to protect biodiversity and promote ecotourism in the Sino-Pak border region.

The area encompassing Khunjerab from Pakistan and Taxkorgan from China has a high level of biodiversity and hence has rich immense potential for ecotourism, said Dr Babar Khan, the regional head of World Wide Fund for Nature (WWF). “Though the landscape here is in a healthy state, if proper measures are not taken soon, climate change and anti-conservation practices may cause irreparable damages to it,” he added.

Khan was speaking at a workshop titled “Karakoram Pamir Landscape – Conservation need and its social, economic and ecological importance for Gilgit-Baltistan G-B)”. The workshop was jointly organised by the International Centre for Integrated Mountain Development (ICIMOD), WWF and the G-B’s local forests department an attended by a number of leading conservationists and officials of the forests and wildlife department.

“Single-handed conservation is useless if the natural habitats of key species are shared by more than one country,” said Ashiq Ahmed Khan, who is a senior advisor to ICIMOD and a professor at the Xinjiang Institute of Ecology and Geography in China. Ahmed said that domestic ecotourism is on the decline in G-B due to security threats, adding that if security is ensured it could help attract domestic as well Chinese tourists.

Ahmed said that conservation initiatives between Pakistan and China started in 1990s when threats to rare animal species such as Snow leopard, Blue Sheep and Markopolo Sheep emerged. He stressed that the conservation efforts must be strengthened.

Appraising the participants of ongoing conservation efforts, the conservator of G-B Wildlife department, Wilayat Noor, said G-B has five national parks that spread over 64 per cent of its total land. He said there are 1,641 game sanctuaries and six game reserves in G-B, while trophy hunting is allowed in 24 community hunting areas. “From trophy hunting, the forests department has so far raised Rs1 billion,” he added.