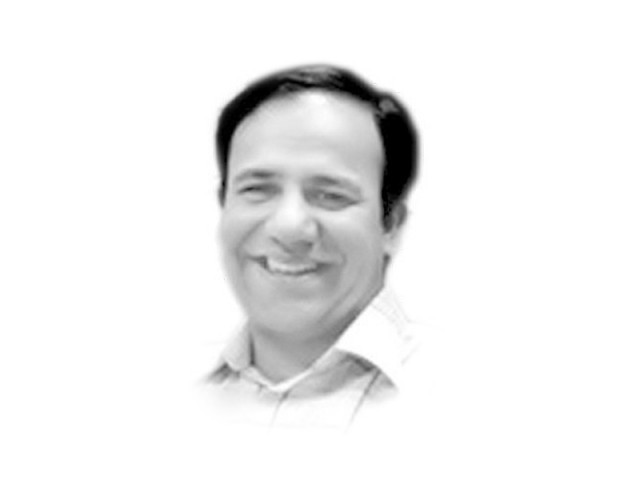 Few can forget the mayhem that marred the announcement of intermediate results last year, with students burning down buildings, protests over delayed and incorrect results and the inquiries and resignations that followed. Ostensibly, it was an attempt at ‘computerisation’ of results that went horribly wrong. In fact, it was an attempt at reforming the intermediate exam system that was halted by the resistance of a decades-old system, entrenched with vested interests and open exploitation.

This year, our attempt at reforming this difficult sector was more successful: results for over one million students announced on time; 622,000 errors from manual registration and grading corrected before announcement; not a single result ‘R/L’ed’ (later on). You didn’t hear about it because no building was put on fire, tear gas was not fired at protestors and no one committed suicide. In this case, no news was definitely good news.

To understand the magnitude of the reform, here is the post-mortem of the old system. Students were registered in a decentralised, manual system, run independently by all eight boards. As a consequence, a student could register multiple times with one’s real or fake identity. Likewise, centres, invigilators and seating plans were prepared manually, leaving the process open to influence and corruption. The fictitious roll numbers, used to hide the identity of a student could be compromised, allowing someone to chase the examiner to get the few extra marks needed to get into an engineering school. Lastly, and perhaps, most importantly, results were compiled manually and the award sheets were culled after a couple of months. If a student’s grades were changed, either due to human error or as a result of malafide practice, there was no paper trail. About 20 per cent of the results every year were erroneous. Indeed, this system needed fixing. And it took both unrelenting political will and relentless efforts of several government departments to fix it.

As a first step, students now register in a computerised central registration system, eliminating duplicate and fake registrations via real-time background checks against records in the central database. Furthermore, centres and invigilators are now allocated without human intervention, based on proximity to the student’s school or residence — and ensuring that no college gets to seat all its students in the same exam centre. A dedicated public helpline is provided for invigilators, students, parents and concerned citizens to report complaints and questionable events during the exam conduction phase. Human-readable, fictitious roll numbers have been replaced with computer-generated bar codes, making it impossible to track papers and chase examiners. Award sheets and objective questions sheets have been changed to use internationally adopted SAT-like answer/award bubble-colouring sheets, which are scanned to automatically compile the overall result of a student. The scanning process also preserves the award sheets for each paper for verification at a later stage, if needed.

Finally, we involved a third party for validation of computed results that compared the manually tabulated results by the Boards of Intermediate and Secondary Education (BISE) with the results tabulated via the scanning-based automated process at each BISE.

The impact of these measures have been phenomenal, with an astounding 622,000 errors identified and corrected during the pre-result publication stage. These errors ranged from totalling errors on the part of the examiners to incorrect absentee records leading to mismatches in result tabulation. These measures have also helped eliminate the elements of uncertainty and surprise that were characteristic of results tabulation in previous years, by enabling key managers to track progress online in real time and take timely corrective action.

This intervention has not been easy as there were many sleepless nights, raised tempers, street protests, life threats, propaganda campaigns, criminal cases and rolled heads. But, as the chief minister of Punjab put it in a recent meeting, even if one deserving student gets his rightful place in a college due to a more transparent examination system, it’s certainly worth it.

Is the Pakistan army martial?