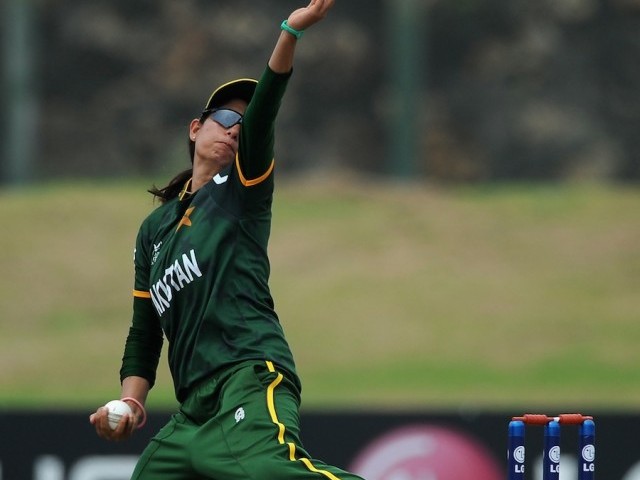 The Pakistan women’s team lost to Australia by 25 runs in a rain-affected match during their World T20 Group A match in Galle on Saturday, reported CricInfo.

Pakistan lost its first wicket in the very first over, second wicket in third over and the third wicket in the seventh over. However, rain delayed the match when Pakistan were stuck on 38 for 3 in the ninth over.

According to the Duckworth-Lewis (D/L) method, Pakistan were 25 runs behind Australia, thus resulting in Australia being declared the winner of the match.