Asghar had been invest­igatin­g the Hajj corrup­tion case.
By Our Correspondent
Published: September 27, 2012
Tweet Email 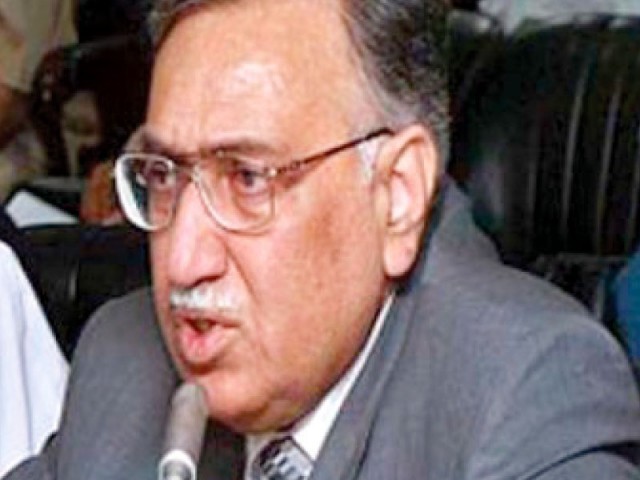 The Supreme Court ordered the director-general of the Federal Investigation Agency (FIA) on Wednesday to hand over the charge of the Hajj scam investigation to former Gilgit-Baltistan police chief Hussain Asghar.

Asghar, who was a former FIA director, had been investigating the Hajj corruption case before he was abruptly appointed as the G-B Inspector General of Police (IGP).

Joint Secretary of the Establishment Division Malik Sher Afzal told a three-judge bench of the apex court on Wednesday that Asghar had been transferred back to Islamabad and was facing departmental inquiry for non-compliance with the apex court’s order.

The court earlier ordered for the suspension of Ashgar, following which, the establishment division suspended him for defying the court’s orders to report back to the FIA.

The court adjourned the hearing till September 28, 2012.