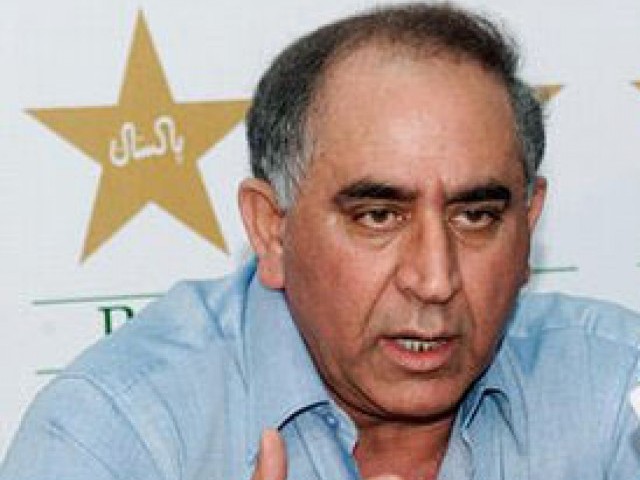 LAHORE: Former Pakistan Cricket Board (PCB) chairman Tauqir Zia has called on the authorities to take ‘strict action’ against the culprits involved in the spot-fixing allegations during the Lord’s Test.

“The PCB now should understand the seriousness of the issue and take strict action,” Zia told The Express Tribune. “During my tenure, the main reason I made the inquiry report [by former Justice Malik Qayyum] public was to lay an example for the upcoming players but the same spirit has not been carried out now.

“We’re keen to clear our cricketers of the allegations, we’re willing to cooperate in order to end the menace of match-fixing once and for all but this needs a special and serious consideration which has not been followed by the current board.”

Zia criticised the PCB for failing to take strict action in the Australian tour aftermath. The board handed out bans and fines to seven cricketers only to over-rule its decision on five of them.

“If they hadn’t taken a u-turn then and stood with their verdicts, we may have had a different scenario now.”

“The cricket board has no grip on players,” said former justice Malik Qayyum. “I had recommended in my report that players should be forced to declare all their assets as soon as they take on national duty and submit their asset forms to the PCB annually. Everything that was recommended then has been ignored.”

“It is the duty of the board to educate these players when they come into the team with regards to the dangers and temptations to be faced by them,” said Qayyum before adding that the ICC, during his inquiry, considered terminating Pakistan’s membership from the Governing Board.

Humiliated off the field, Pakistan thrashed on the field