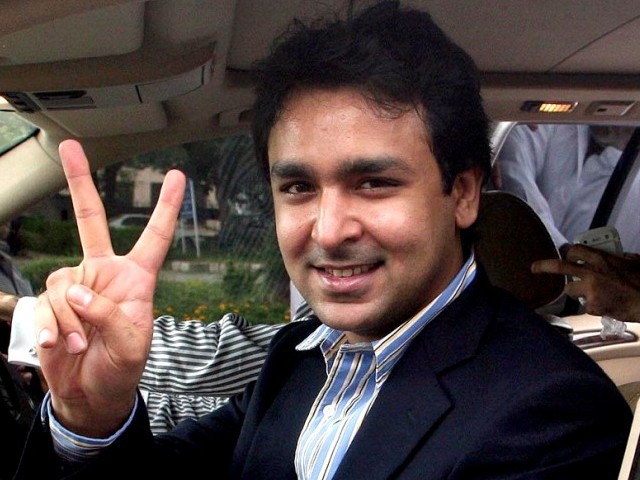 The Supreme Court extended the bail till October 11. PHOTO: INP/FILE

The petitions filed by Ali Musa against the Anti Narcotics Force (ANF) for contempt of court have also been linked in with the same case.

Ali Musa was arrested on September 13 from the gate of the country’s apex court by ANF officials, who were later reprimanded for their actions.

The Supreme Court had allowed Ali Musa’s counsel to file an application against ANF’s conduct.