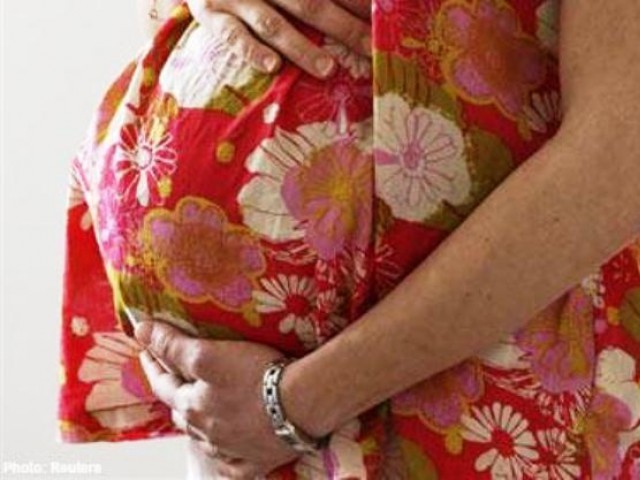 A woman has sued a diagnostic laboratory for more than Rs11 million for what she says was a false negative pregnancy test. The erroneous test, “gross negligence and incompetence” of the lab, she says, caused complications in her pregancy.

A consumer court on Saturday issued a notice for October 9 to the chief executive of Chughtai’s Lahore Lab.

Petitioner Fatima Sameer says that she was diagnosed with a severe urinary tract infection. Her doctor told her to get a Beta HCG (pregnancy hormone) test before starting the treatment. Sameer says her doctor wrote two prescriptions for her: one with antibiotics that are safe to take during pregnancy and the other which can have adverse side-effects during pregnancy.

She had a blood test done at a Chughtai’s Lahore Lab branch in Defence. After the lab declared her “not pregnant”, she started a week-long course of antibiotic injections. About 16 days later she had another pregnancy test done – this time from Chughtai’s Lahore Lab’s Model Town branch – which was positive. Sameer consulted a doctor the same day and following some tests was told that she had an ectopic pregnancy, which could cause problems. That night she had to be operated upon to terminate the pregnancy.

Had the lab not messed up her first test, she would not have required an operation to terminate the pregnancy, the petitioner says. She has prayed that the court award her more than Rs11 million in damages – Rs121,320 as hospital and pharmacy charges for the surgery, Rs1 million as damages for taking an antibiotic which was unsafe during pregnancy, Rs10 million for mental and physical agony caused and Rs25,000 as lawyer’s fee.

AS Chughtai, the lab’s owner, could not be reached for comment. Umar Chughtai, the owner’s son, told The Express Tribune he would contest the case in court. He said the lab did not report a false negative. “There is an 18-day gap between the first and second pregnancy tests. The pregnancy may have occurred in the two weeks between the tests,” he said.