Did you know?: Playboy was initially going to be Stag Party

Did you know?: Playboy was initially going to be Stag Party

At last minute I got a letter from Stag magazi­ne's lawyer saying it was an infrin­gement on their title: Hugh Hefner.
Published: September 21, 2012
Tweet Email 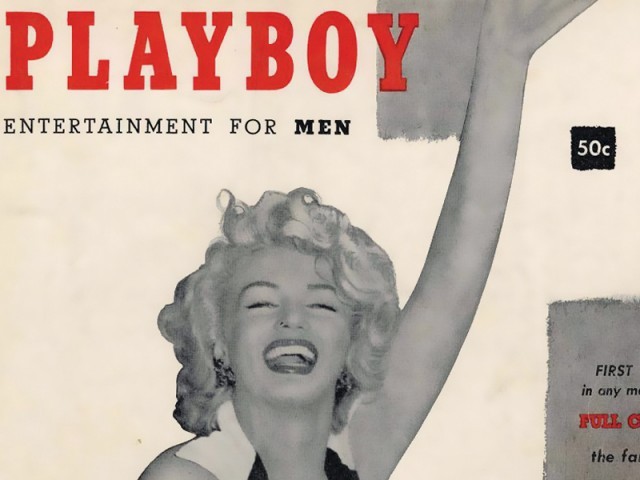 Playboy chief Hugh Hefner says initially he wanted to call his world-famous magazine Stag Party but decided to change it to Playboy at the last minute.

It was Hefner’s associate Eldon Sellers who suggested the title Playboy, the 86-year-old revealed in an interview to legendary tennis player Vijay Amritraj on CNN IBN’s show “Dimensions”.

Playboy is a US men’s magazine and it is popular for boldly featuring photographs of scantily dressed women. The first issue of the magazine was published in 1953 and featured screen legend Marilyn Monroe.