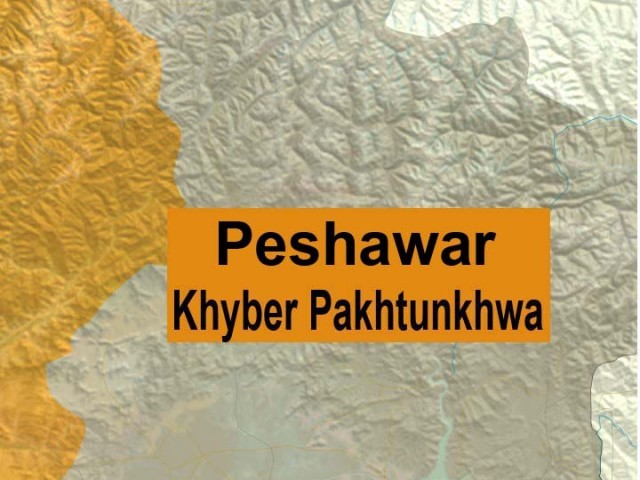 PESHAWAR: Three militants holed up in a security building close to several army installations and the US Consulate surrendered to the military authorities on Saturday after taking two sentries hostage, police said.

The confrontation, which took place in one of the high security zones in the provincial capital, lasted the whole day, paralysing life in the city and creating widespread fear among the people.

City Police chief Liaquat Ali Khan told reporters that the militants had surrendered and the hostages had been freed. They were unharmed.

Liaquat Ali said that the real-life drama unfolded when four terrorists who were being taken to another facility overpowered their guards and took them hostage after snatching their weapons. One of the terrorists was injured in a firefight that occurred at the onset of the confrontation.

Later, he said, security forces cordoned off the area and rescued the hostages without any casualty.

Khyber-Pakhtunkhwa Information Minister Mian Iftikhar Hussain told reporters that militants were trying to take advantage of the flood disaster in the country, realising that almost all security forces and government machinery were focused on relief activities in the flood-hit areas.

The minister did not rule out the possibility of further attacks. However, he said, it was time to take decisive action  against terrorists, whether they were in the Khyber Agency or in Darra Adamkhel.

To be sure, Hussain said, the militants are targeting Peshawar. He also called for an immediate response to Saturday’s incident at a sensitive installation.

In a related development, army spokesman Major-General Athar Abbas said that militants, who had been arrested and shifted to this building, had somehow managed to take security personnel in the facility hostage.

Earlier, traffic was diverted to alternate routes following the attack and helicopters hovered over the area for aerial surveillance. The usually crowded Saddar area in Peshawar wore a deserted look during the day-long operation with only a few people milling about and no public transport. Only a few buses appeared on the roads when the siege came to a close.

This is the fourth time that militants have attacked installations around the Khyber Road.  On November 13, 2009, a truck laden with explosives was detonated outside an ISI office, killing around 20 people.

In June of the same year, a devastating suicide attack targeted Peshawar’s Pearl Continental Hotel, killing more than 30 people.  More than a dozen lives were lost in the previous attack which was directed against the US Consulate.