Veena insist­s that the film has an emotio­nal touch apart from glamou­r and fashio­n.
By IANS
Published: September 18, 2012
Tweet Email 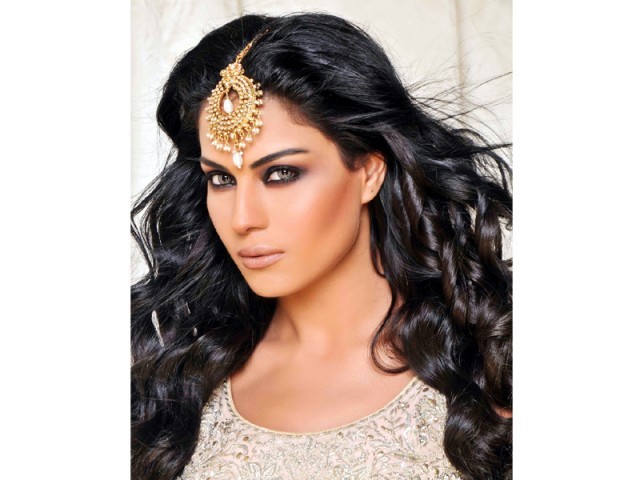 Lady Scandal Veena Malik is busy promoting her new big venture after her controversial Ramazan show “Astaghfar”. Her upcoming film Supermodel explores the glamour and fashion world (Madhur Bhandarkar’s Fashion, anyone?) but she insists that the film also has an emotional touch.

“When it comes to the concept of Supermodel, naturally a lot of glamour, fashion and such things come to your mind. Of course, I would say this is the requirement of the character, but it is a complete entertaining film with all the essential elements,” said Veena.

The actor shot a saucy photo shoot for the movie on Sunday and promises that there is much more than “glamour” in the movie. “It is a fashion and glamour-related film, but you will also see a lot of emotions in it. So whatever clothes I am wearing and the kind of look I am sporting, it is a part of the film and was required for the character,” she added.

We can hardly wait to see what Veena’s next move will be. For those interested in her stints on Indian reality show “Bigg Boss”, Supermodel also stars Veena’s former beau Ashmit Patel who will play opposite her.