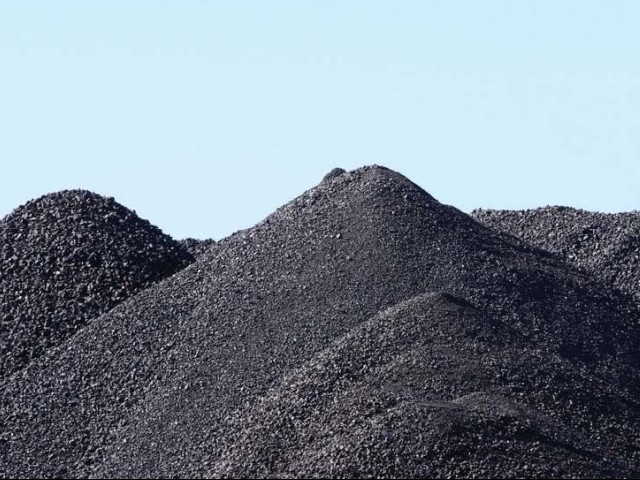 The information minister said that Sindh has requested the federal government to convert the existing 800MW and the new 600MW power plant at Jamshoro on Thar coal specifications. PHOTO: FILE

KARACHI: The quality of Thar coal is at par or even better than the coal mined in other parts of the world, including India which mines from the extension of the same coalfield. The impression that Thar coal is not viable for mining and power generation is a misconception, said Sindh Information Minister Sharjeel Inam Memon on Sunday referring to a news report published in different newspapers.

About the potential and the current state of affairs at Thar coalfields, he said that international companies like RWE Germany, Oracle Coalfield UK, SRK United Kingdom, Sino Coal China, North East Coal Bureau China and China Coal Technology and Engineering Group have concluded that mining at Thar is technically, economically and environmentally viable. “The coal can be used for power generation and other petrochemical uses,” said Memon.

Apart from open cast mining projects, the team of renowned scientist Dr Samar Mubarakmand is developing a technology for underground coal gasification. The team has successfully completed one gasifier and carried out the test burn in December 2011.

The Planning Commission conducted the project appraisal in June and decided that the pilot project comprising one gasifier (36 wells) could be made operational for power generation of 8MW to 10MW within 12 months. Funds amounting to Rs1.8 billion to cover the cost of gas purification plant, power generation units and establishment charges for one year are being provided by the federal government.

The information minister said that Sindh has requested the federal government to convert the existing 800MW and the new 600MW power plant at Jamshoro on Thar coal specifications. With that initiative, 6.5 million tonnes per annum of coal mining at a cost of $1.3 billion can be started immediately. “There are no additional infrastructural requirements at Jamshoro,” he claimed.

The provincial government would consider it a great tragedy if despite the availability of huge coal reserves in the country new power plants are based on imported coal requiring more than $600 million per year, Memon said. “This will be a huge waste of precious foreign exchange as the price of coal will always be subject to international market fluctuation.”