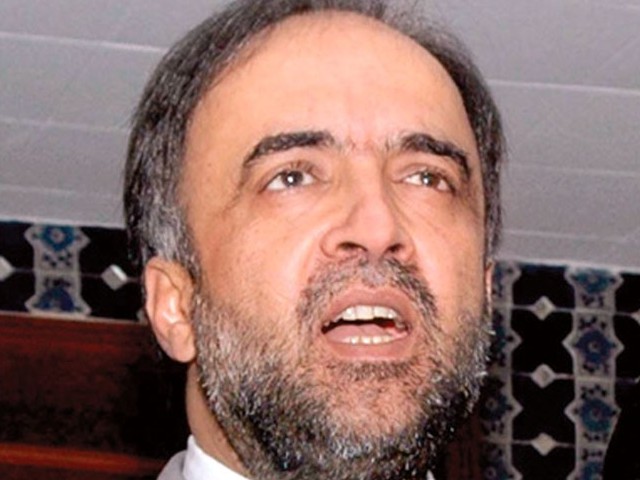 The minister, said that the services of Pakistan Peoples Party and the role played by party founder Zulfiqar Ali Bhutto and Benazir Bhutto in getting Pakistan nuclear and missile technology respectively was known to all.

“Benazir Bhutto is not alive and levelling such an allegation by Dr Qadeer is not fair,” Kaira said.