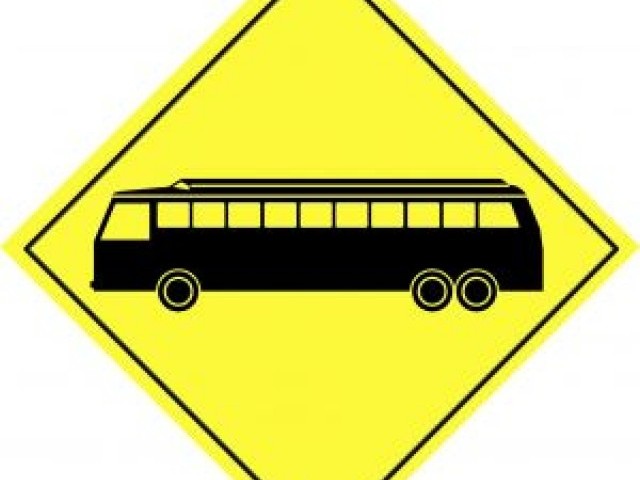 The Lahore Conservation Society has refused to endorse three projects for which Chief Secretary Nasir Khosa sought its approval two weeks ago, the Society said in a statement on Wednesday.

The chief secretary had called the meeting to seek LCS input on the restoration of the facades of four historic buildings on The Mall; the planting of trees along the Canal; and the redesigned BRTS project, said Ajaz Anwar, a famous painter and the LCS information secretary. He said that he and architect Nayyer Ali Dada had attended the meeting, which included officials working on the BRTS project, of the Parks and Horticulture Authority, and from various government departments.

Anwar said that they had objections to each of the projects. He said that when the LCS moved the Supreme Court over the cutting of trees along the Canal for the expansion of the road, the government had pledged to plant 10 indigenous saplings for every tree cut down. “We still await the ‘ten saplings for each mature tree cut down’ in the process, as promised by the ‘Khaadim-i-Aala’,” said Anwar.

Instead, he said, the government had planted imported tree species that were not suitable to local conditions or local species of nesting birds. He said that three of every 10 planted saplings had died. He added that there had been no auditing of the wood from several hundred trees removed from both sides of the Canal.

Anwar said that he had concerns about the city government being put in charge of the restoration of the facades of four historic buildings on The Mall. “This is unacceptable. Experts should be called in to repair the Ghulam Rasool building, as it is a major part of our heritage. It should be restored to its original state and not be disfigured.” The building was recently damaged in a fire at the Ferozsons book store.

He said that the elevated BRTS track would disrupt the view of Government College University, Badshahi Masjid and Data Darbar on the Lower Mall. “The Antiquity Act clearly states that any structure obstructing the view of a historic building should not be built, and they need to change their plan accordingly.

Further, the BRTS was a hindrance to all other forms of traffic. “Commuters, particularly those heading to the GCU High Tension Lab and Metropolitan Corporations Office, are hindered by the BRTS. They have to drive extra, losing time and fuel, to get to and from work,” he said.

Further, he said, the chief secretary had called a meeting on the BRTS with civil society members long after work on all three projects had started. “They should have engaged us with the BRTS and other projects from the beginning. Civil society cannot be made redundant. Their participation is important in the decision making process,” said Anwar.

He said that it was important that objections were discussed publicly rather than in a private meeting so people were educated about the issues and they could not easily be covered up.

He said that since its formation in 1984, the LCS had engaged in several campaigns to protest historic buildings such as Chauburji, Badshahi Masjid and Tollinton Market. “We are capable of getting out on the streets again if our demands are not met,” he said.