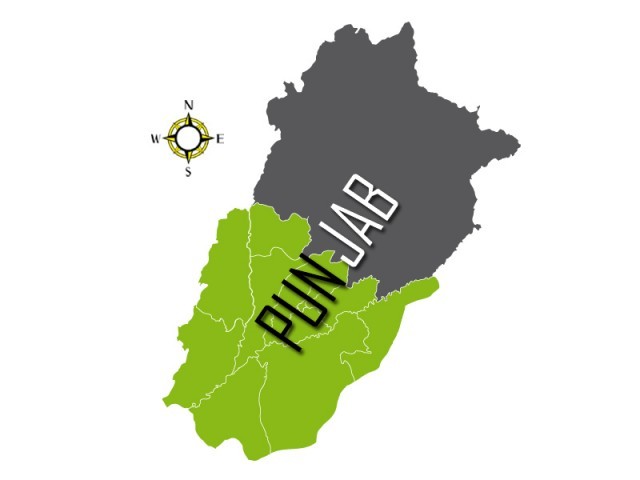 After the government held a fresh meeting of the parliamentary commission tasked to frame recommendations for creating South Punjab province, Commission Chairman Senator Farhatullah Babar from the Pakistan Peoples Party (PPP) told reporters that the body will move ahead with the process whether or not Pakistan Muslim League-Nawaz (PML-N) members participated.

“It won’t make any difference,” said Babar about the boycott of members from the opposition party in an uncharacteristic statement.

Babar, who is also the spokesperson for President Asif Ali Zardari, said the commission would ask the National Assembly to grant more time for framing its recommendations once the one-month deadline given to it expired.

Babar said Law Minister Farooq H Naek had briefed the commission about constitutional and legal opinions on the issue after a fresh resolution in the Punjab Assembly seeking to block the commission’s proceedings.

He added that the law ministry had advised the commission to continue its proceedings without any fear of rejection by the court if it was challenged.

Meanwhile, PML-N spokesperson Mushahidullah Khan said his party would consider the constitutional and legal options available to it for blocking the creation of South Punjab province but declined to share the exact strategy.

The PML-N has also decided it will not suspend negotiations with the government to bring in an interim setup despite a deadlock over the composition and scope of the commission.

“These are separate issues. We will not link one with the other,” Mushahidullah told The Express Tribune on Tuesday.