"9/11 attack was orches­trated by influe­ntial famili­es in the US to “occupy the world,” say PU VC
By Our Correspondent
Published: September 12, 2012
Tweet Email 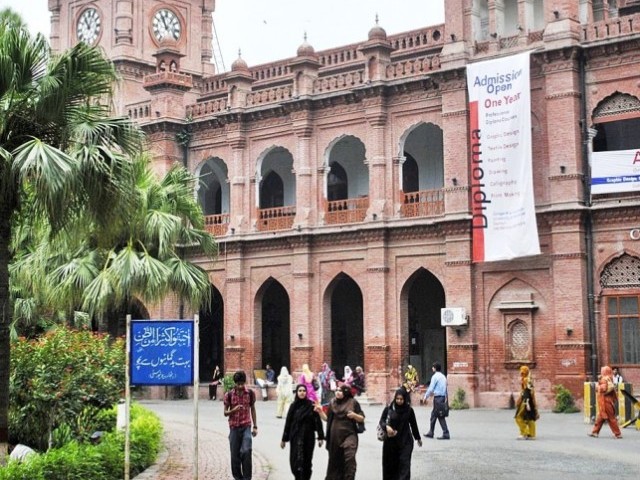 Dr Mujahid Kamran said it had been proven that the US had lied about Iraq possessing weapons of mass destruction to start a war. PHOTO: EXPRESS

He said the Abbotabad raid on May 1 last year, in which the US claimed to have killed Bin Laden, was staged to defame Pakistan.

Speaking at a seminar titled 9/11 and World War III organised by the PU Academic Staff Association (PUASA) , Kamran said the 9/11 attack [on the World Trade Centre and Pentagon] was orchestrated by influential families in the US to “occupy the world”. He said the US carried out the attack to push the country to war. He said it had been proven that the US had lied about Iraq possessing weapons of mass destruction to start a war.

Kamran said Michael Rupert, an American author, had claimed in his book, Crossing The Rubicon: The Decline of the American Empire at the End of the Age of Oil, that Al Qaeda did not have the capacity to carry out the 9/11 attack. He said a group in the White House and US intelligence agencies, aided by Mossad and British agencies, had carried out the attack to establish a ‘New World Order’.

He said the US GDP was $14 trillion whereas the wealth of the Rothschild family was estimated at $231 trillion a few years ago. He said rich families in the US had felt a threat to their hegemony would come from Central Asia so they decided to impose another war: World War III, even at the risk of it becoming a nuclear conflict.

He said US President Barack Obama had recently signed a law that allowed the state to seize the personal property of US citizens. He said the US media was not highlighting this since it was owned by the exploiting class. He criticised the government for appointing only individuals that had worked with the World Bank or IMF as State Bank governors.

He said Pakistanis should observe a “day of solidarity” with the American people.