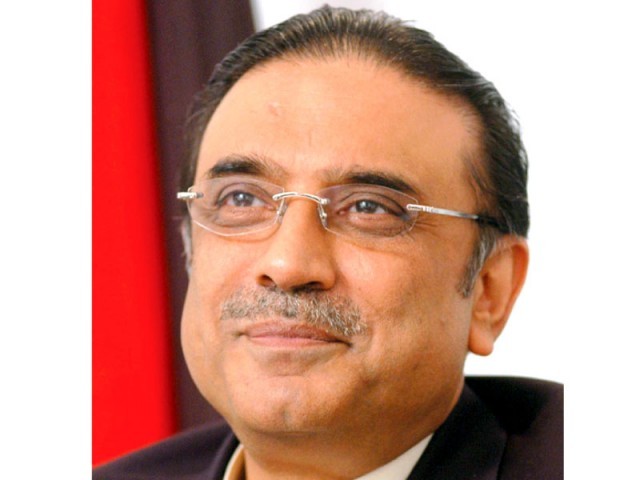 Development comes amid US efforts to isolate Iran.

Defying intense pressure from the United States, Pakistan and Russia on Monday agreed to cooperate in a pipeline project under which gas will be imported from Iran.

During a meeting of the inter-governmental joint commission, officials of the two countries discussed the possibility of Russia’s participation in the multibillion dollar gas pipeline project, official sources said on Monday. The meeting was part of an initiative by both countries to forge a better working relationship and open a new chapter of cooperation.

The fate of the project still hangs in the balance with mounting pressure from the US, which is keen on imposing sanctions on countries intending to cut business deals with Iran.

A statement issued after the meeting by Russia’s deputy energy minister and representatives of Gazprom International and Inter RAO revealed details of intended fields of cooperation, but did not mention the Iran gas pipeline.

“The two sides are exploring different options and Russia is keen to become a part of the Iran gas project at the government level, instead of taking part through international competitive bidding,” a government official told The Express Tribune.

“Pakistan welcomes a greater role for Russia in regional and global affairs,” said the head of state in an official statement that is likely to irk Washington. Pakistan considers Russia’s “growing power as a positive feature” in the present-day multi-polar world. The president maintained that being important players in the region, Pakistan and Russia need to further strengthen their ties and increase contact between functionaries of both states.

Terming Russia’s President Vladimir Putin a statesman, Zardari lauded the “leadership qualities of his Russian counterpart” in the handout.

“Pakistan looks forward to welcoming the Russian president and expresses hope that the visit will provide momentum to cement bilateral relations.”

In what was a clear reference to US criticism of Pakistan’s efforts to fight terrorism, the Russian minister acknowledged the sacrifices made by the country’s people and lauded the efforts of its leadership to promote peace in the region.