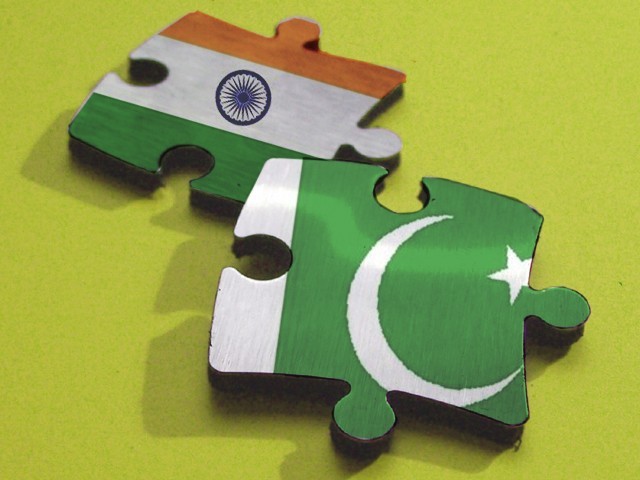 On a friendly visit to India, parliamentarians from this side of the border discovered another Pakistan.

Tucked away between the border of Bihar and Bengal, Pakistan is a remote village that has survived 65 years of bitter relations that have dominated South Asian history.

It was in the hope that their Muslim friends, who fled during the partition to then-East Pakistan, will return one day that Sikhs and Hindus named their village Pakistan. Finding ‘Pakistan’ in the Indian state of Bihar overwhelmed the parliamentarians.

“If people of a remote village can hope their old friends will return home one day … why can’t we as nations think of peace as the driving force behind our relations?” said Senator Haji Adeel Ahmed, one of the parliamentary delegates from the Awami National Party (ANP).

He added that a people-to-people contact improve ties between India and Pakistan.

“Don’t leave everything on the state and its agency. They have their own self-centred agenda. Let people take the lead and their collective wisdom will guide to the ultimate good,” he said.

Furthermore, the parliamentarians proclaimed that they were ‘pleasantly surprised’ to see how a majority of Indians supported peace between nuclear-armed neighbours.

Even though certain factions on both sides of the border have tried to break down ties between the two nation states, the people of the village still hold on to the hope of seeing their friends.

“This reflects the true feelings of public on both sides. While certain groups have been trying to ignite the flames of hatred here and there, these innocent villagers kept their hopes alive,” said Ahmed.

The villagers say they have sent a message of peace and harmony in naming their village Pakistan.

Even though their migrated friends never returned, the villagers still haven’t given up. Today, their third generation still remembers the occupants of the pre-partition houses which are now in ruins.

Likewise, diplomats remain hopeful. ‘Good things’ are in the pipeline, said one of the top Pakistani diplomats who is aware of the process between the regional giants.

Correction: An earlier version of this article incorrectly stated Bengal as Bangladesh. The error is regretted.