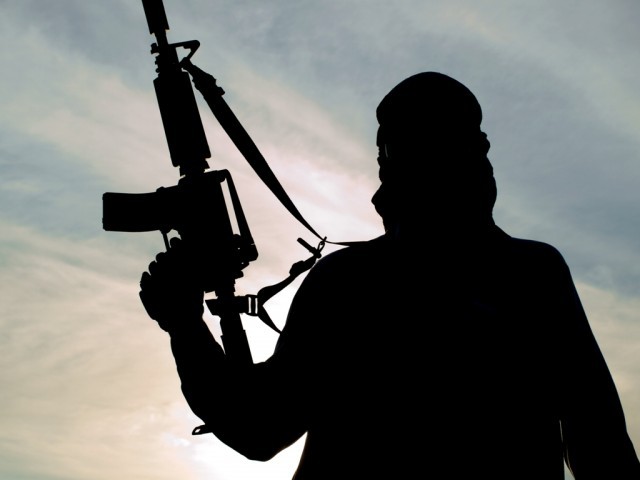 ISLAMABAD: Any decision by the United States to blacklist the Haqqani network as terrorists will negatively impact future relations with Pakistan, a senior Pakistani security official said Friday.

The Pakistan-based network has been blamed for some of the worst attacks in the last 10 years’ of war in Afghanistan, such as a June assault on a lakeside hotel that killed 18 people and a 2011 siege on the US embassy in Kabul.

“Frankly speaking, any decision by the US to declare the Haqqani network a terror group will not be a good sign for future Pakistan-US relations,” the official told AFP, speaking under anonymity because he was not authorised to talk to the media.

“The saner elements within the US administration do understand the complications that may arise in bilateral ties after they declare the Haqqani network a terror group,” he said.

The New York Times has reported that the Obama administration has decided to blacklist the Haqqanis and is expected to announce the decision as early as Friday.

A senior State Department official travelling with Secretary of State Hillary Clinton in Brunei said she had made a decision and expected to submit it to Congress on Friday.

US officials have debated the move for a month, fearing that it could worsen the alliance with Pakistan after more than a year of turmoil in the delicate relationship.

The Pakistani official concurred that would likely be the case.

“Any such decision will take the relationship back to square one, ruining the improvement seen in ties between the two countries during the last couple of months,” he said.

The official said that the US commander in Afghanistan, General John Allen, was expected in Islamabad soon to address “this and other irritants” in relations.

Washington has long demanded that Pakistan take action against the Haqqanis and last year the outgoing top US military officer, Admiral Mike Mullen, accused the network of acting like the “veritable arm” of Pakistani intelligence.

Pakistani officials have in the past admitted to contact with the Haqqanis as a hedge for influence when US troops leave Afghanistan, but deny supporting their operations and downplay the group’s importance.

The security official denied that Pakistan had refused to launch an offensive against militants in the tribal district of North Waziristan, where the Haqqani leaders have been based.

“What we say is that we will launch an operation in the area with the full support and backing of our government and people, and at the time of our choosing,” he said.