The tragedy of Grameen Bank

The tragedy of Grameen Bank 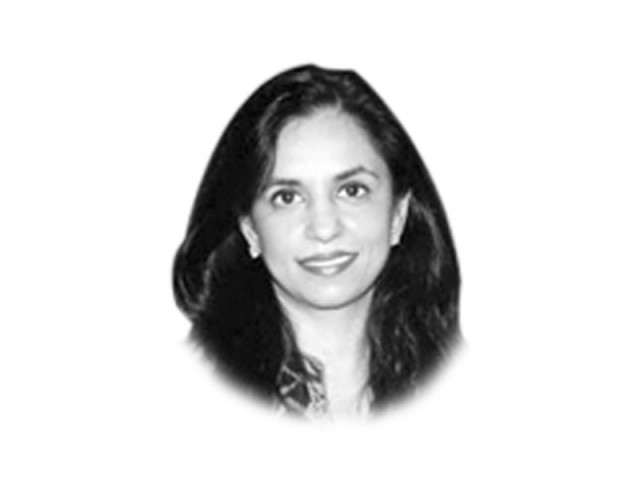 The Grameen Bank has been a global icon for both poverty-reduction and the economic empowerment of women, which it has achieved in multiple ways. For example, women make up 97 per cent of the Grameen Bank’s borrowers, own more than 95 per cent of its equity and hold nine out of 13 seats on the bank’s board of governors. Which financial institution in the world can boast a 95 per cent female ownership of its equity and a 70 per cent female representation on the board?

The Grameen Bank is a living example of how women’s participation at myriad levels within a financial institution can lead to long-term financial stability. If we look more closely at the Grameen Bank, the small village experiment in Jobra, outside the city of Chittagong, has spread to 80,000 villages in Bangladesh, covers 8.3 million female clients or indirectly connects with 41.5 million individuals and has cumulatively disbursed over $10 billion in loans. However, the buck just does not stop here; the active involvement of women in the household economy has generated over $1.4 billion in deposits, with the current loans to deposits ratio for the bank at 145 per cent. In other words, the bank’s liquidity is fully-funded from its deposits, thus emphasising the strong financial health of the institution. The miracle of the Grameen Bank is manifest in its ability to demonstrate that women can not only be entrepreneurs in their own right, but can also generate capital through regular savings, thus busting the myth that poor households cannot save or are not financially responsible.

However, the most important step that the Grameen Bank has undertaken is to demonstrate an ownership model where women are at the forefront as shareholders of the bank and are involved in top decision-making. As a result of the active involvement of borrowers/owners at the board level, the Grameen Bank has not only been a financially viable institution but it has also been able to pass on the gains of its financial performance to clients by constantly bringing down the interest rate on its loans. The stewardship that the Grameen Bank’s clients and owners have provided to the institution has ensured that its social mission is aligned with the commercial gains of the organisation. I have yet to see an institution that has managed to handle its social and economic mission so well.

The unfortunate thing is that today, the independence of the Grameen Bank and the ownership shares of its women clients are threatened by the actions of Prime Minister Sheikh Hasina Wajid of Bangladesh. Over the past few years, Prime Minister Hasina has led efforts by her government to force Professor Muhammad Yunus out of his position as managing director of the bank, while recently, the government has passed a new ordinance where it will have the right to appoint the bank’s CEO and also directly intervene on all executive and policy level decisions. It amazes me that such a travesty is being undertaken by a female prime minister — where on the other side is a man, who has not only dedicated his life to improving the lot of women but has also been able to demonstrate that women can and are active economic agents of change. As someone working in the field of gender rights, I am extremely disheartened at one level that women are women’s worst enemies, and at the same time, am highly optimistic that a positive engagement with men is possible to overcome existing gender inequities, Professor Yunus being a shining example of this possibility.

When I met Dr Yunus post his unfair and forced removal from the Grameen Bank, I asked him why he didn’t ask the 8.3 million female clients to come out on the street in protest? In his usual manner, he smiled at my temerity and said, yes that was a possibility, but a road he would never take or encourage anyone else to follow for it would harm the organisation and in the long run hurt the economic rights of the bank’s borrowers. I was also heartened by the statement he made to me about not giving up the fight, “We’ll have to fight on until Grameen Bank is restored to its real owners”. Indeed, even if we have taken several steps backwards, I believe that no one can close the floodgates of women’s economic empowerment. Nonetheless, it is important that we all speak up and ensure that the true owners of the Grameen Bank are in the driving seat once again.