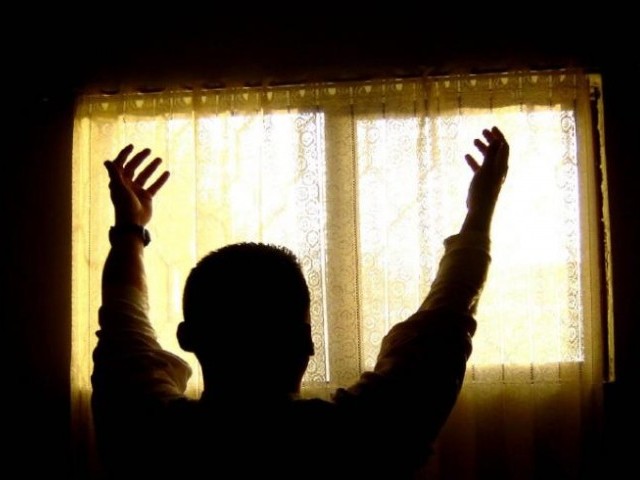 Meetings being held with representatives to highlight issues of religious minorities. PHOTO: FILE

An “Interfaith Harmony Commission” is being set up to address the issues of different religions, particularly those that have limited representation. The move comes at a time when a cleric was sent to jail for framing an 11-year-old Christian girl for blasphemy.

“The commission will consist of 20 to 24 members representing all religions. A superior court’s judge will head the commission. However, a religious leader can also head this commission after developing consensus among all those concerned.” Adviser to Prime Minister on Interfaith Harmony Dr Paul Bhatti told The Express Tribune

Dr Bhatti is currently holding meetings with Khateeb Lal Masjid, Khateeb Faisal Mosque, Dr Aurakzai of the Council for Islamic Ideology (CII) and several other religious leaders to bring to light all the grievances felt by religious minorities.

“It’s the right time to address the plea [issue] of minorities,” Bhatti said. According to precedents set by the commission, the accuser in a case of blasphemy will first go to the commission which will decide whether or not the case falls within the blasphemy act.

Dr Bhatti said, the commission, if it is constituted, will also look into a possible elimination of the death penalty from Section 295-C of the Pakistan Penal Code, which criminalises the act of insulting the Prophet Muhammad (PBUH) and makes it punishable by life imprisonment. Final recommendations will be sent to Prime Minister Raja Pervaiz Ashraf soon, he added.

Since 1986, the statistics of people accused of blasphemy showed an alarming increase where over 4,000 people have been accused, with 80 per cent being non-Muslims, according to an estimate by minority representatives.

Even though the move seems dilatory, addressing the issues related to minorities by the government has been lauded as a progressive decision.