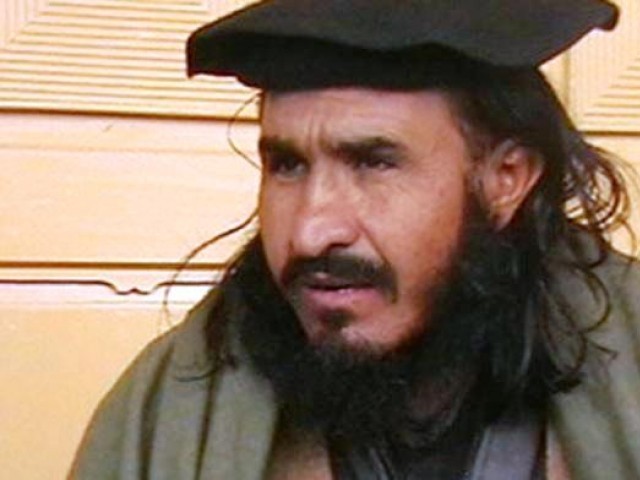 A senior militant commander, Maulvi Faqir, has said that his group has called off talks with the government which was “playing tricks”.

Maulvi Faqir was the deputy of Tehreek-e-Taliban Pakistan (TTP) chief Hakimullah Mehsud and the group’s head honcho in Bajaur Agency until early 2012 when he was deposed for his “unauthorised contacts” with the government.

“The government contacted me and some other TTP leaders through intermediaries several times – but the contacts were suspended because government officials were not serious,” Maulvi Faqir told The Express Tribune by phone from an undisclosed location.

He claimed that a religious group had mediated between them and the government.

“The Pakistani government is not independent in taking decisions as it is under the US pressure,” he added. “No one can refuse talks, but the government has always tricked us.”

About his sacking as TTP chief in Bajaur, Maulvi Faqir claimed that he himself had requested Hakimullah Mehsud to relieve him after he (Maulvi Faqir) had fled a military operation in his region in 2009.

However, moments later, he contradicted himself saying that the Taliban Shura had asked him to step down. “I had accepted the Shura decision to resign – but I still consider myself a member of the TTP,” he added.

Maulvi Faqir claimed that he and his fighters were now operating from the border region between Pakistan and Afghanistan. But security forces say he is based in eastern Afghanistan.

“We freely move across the border. There is no writ of the Afghan government in the areas where we live,” he added.

Sources close to the TTP, meanwhile, told The Express Tribune that the government has re-established contacts with the Taliban leaders to resume stalled talks.