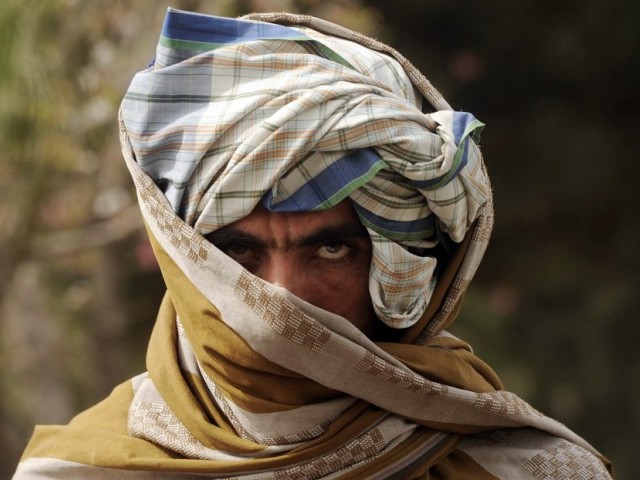 According to the interior ministry, senior civil and military officers may be targeted in attacks. PHOTO: AFP/FILE

The report was sent out to all home departments, Law Enforcement Agencies and Islamabad chief commissioner

They may resort to killing or abduction for subsequent bargain for their high profile prisoners, the contents of the report stated.

The report further stated that terrorists belonging to Bajur Agency had been tasked to carry out terrorist attack at Pakistan Ordinance Factory (POF), Wah  Cantt.

The terrorists were planning on entering via gate no. 1 of the factory, where Nobel Plastic Factory is located. An investigation has already been carried out.

It was earlier reported that police had arrested 51 suspects in search operations in different areas of Islamabad whereas three suspected Afghan terrorists were arrested from the Wah Cantt graveyard along with explosive materials and suicide belts.

According to police, a search operation was initiated in Wah Cantt graveyard the previous night upon a tip-off where the three suspects were arrested and 2.5kg explosives, two detonators, one hand grenade and two suicide belts were recovered.

Police say an investigation was initiated after registering a case and the suspects will be presented in a Rawalpindi anti-terrorism court (ATC) for obtaining remand.