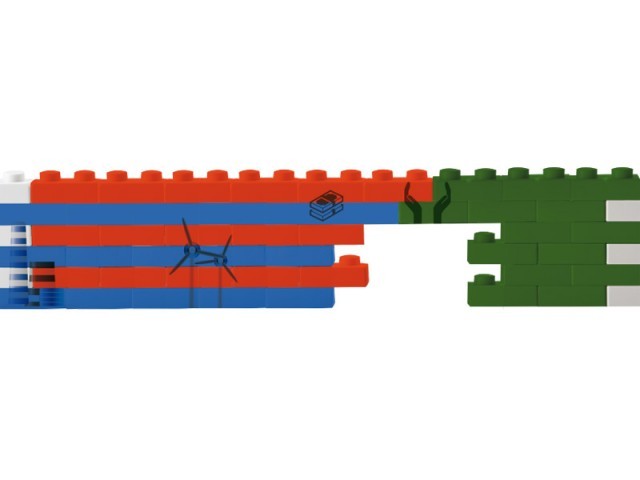 Pakistan and the US will sign the agreed clauses today (Wednesday) while negotiations will continue on the disputed matters. DESIGN: MUHAMMAD SUHAIB

Amid criticism of ‘extraordinary’ protection to American investors, Pakistan and the United States have made progress on contentious issues that have so far delayed the signing of a bilateral investment treaty.

The breakthrough was achieved during second day of negotiations held here on Tuesday, said Pakistani officials after the parleys. Both the sides have agreed on the clauses of the treaty dealing with financial and insurance services, they added. Pakistan also addressed US concerns about investment protection in the communications sector.

The US team was led by Kimberley Claman, Senior Director for Investment Affairs and Financial Services while Pakistan was represented by Dr Raania Ahsen, Director General Policy and Planning. Representatives of other relevant departments were also present in the meeting.

According to Pakistani officials, both the countries will not adopt measures that expressly nullify or amend contractual provisions that specify the currency of denomination or the rate of exchange of the currencies aimed at ensuring “greater certainty”.

Experts voice concern over the protection being offered to the Americans under the investment treaty. They argue that the government is offering too much in return for getting virtually nothing.

The legal experts are taking an exception to the clause in the treaty that makes it mandatory for Pakistan to notify the US in advance about any amendments in laws and decisions on investment. They argue this is tantamount to surrendering the sovereignty and an infringement on the authority of the executive.

For the satisfaction of the US, it has been added to the text of the treaty that laws, regulations, procedures and administrative rulings of general application relating to any matter covered by this treaty are promptly published or otherwise made publicly available in order to what the authorities called ensuring transparency.

According to the officials, Pakistan and the US will sign the agreed clauses today (Wednesday) while negotiations will continue on the disputed matters. Pakistan hopes that the investment treaty will be finalised on the sidelines of the United Nations General Assembly session, scheduled for September.

The US and Pakistan have already agreed on the arbitration clauses, according to which an investor will seek local remedies before knocking the doors of international arbitration forums for breach of contractual obligations.

While both sides make tangible progress on key areas, certain issues still remain unresolved. According to the government officials, the State Bank of Pakistan had certain reservations about the treaty and the US team was scheduled to meet SBP officials to sort out the issues.

Opponents of the treaty also express fear that the US may use the legal document to exploit natural resources of Balochistan.