Analysis: The textile sector is not indispensible for the economy

Analysis: The textile sector is not indispensible for the economy

It employ­s many, export­s a lot, but pays little in taxes and impede­s growth of other sector­s.
By Farooq Tirmizi
Published: August 27, 2012
Tweet Email 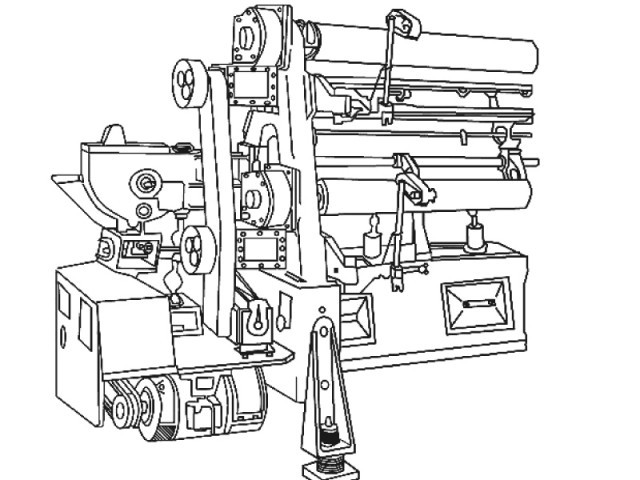 The textile sector employs many, exports a lot, but pays little in taxes and impedes growth of other sectors.

Pakistan’s textile industry is not a child anymore. It should stop acting like one.

There is no question that the textile industry is Pakistan’s single largest industry. But the textile lobby has a penchant for exaggerating just how big it is. According to the 2012 Economic Survey of Pakistan, issued by the finance ministry, the textile industry itself constituted about 4% of the total size of the economy. If one were to charitably add the related cotton farming sector, that number goes up to only 5.6% of gross domestic product.

And while the government does not break down tax revenues by sector, estimates based on companies listed on the Karachi Stock Exchange (an admittedly imperfect measure) suggest that the share of taxes paid by the sector amount to less than 5% of the total revenues collected by the government.

There is no question that the textile industry is important, but it is not indispensible.

The problem with the textile sector – easily the single most powerful lobby in the country – is that it has grown complacent owing to giant walls of protection erected by the government.

The government provides cotton farmers massive subsidies on everything from fertiliser to water so that cotton prices in Pakistan stay lower than the global average. It provides the larger textile companies with gas so that they can produce electricity more cheaply, even at the expense of causing 12-hour power outages for the rest of the country. They are exempted from income taxes on their export revenues, with only a nominal 1% sales tax levied on revenues (other exporters also have this facility). Their machinery imports are exempted from import duties. And until recently, the government even paid most of the interest on the loans taken on by textile companies.

So what exactly does the Pakistani economy get in return?

The textile industry is correct when it says that it is one of the country’s biggest employers. The 2011 Pakistan Labour Force Survey estimates that the sector employs just over 1.5 million Pakistanis, a little under 2.9% of the total workforce. And it does provide for about half the country’s export earnings.

But is all of this enough? More to the point, is it even sustainable? Any reasonable analysis of the textile sector suggests that the answer to both of those questions is no.

The Express Tribune has compiled a special report on the state of the textile sector, the pressures it faces and the opportunities before it. Our nationwide team of reporters has spent the last month compiling data to put together this picture of an important Pakistani industry, and the picture we have gotten is not pretty.

The textile industry has essentially refused to invest in value-addition. The share of value-added garments as a percentage of total textile exports has remained constant for the last decade, suggesting that there has been no progress in trying to make Pakistan’s industry more globally competitive.

Some of the largest textile companies in Pakistan are willing to recognise that investments in productivity-enhancing technologies is a worthwhile endeavour. But the textile lobby insists on blaming the government for absolutely everything that goes wrong, insisting that the industry itself is blameless.

It is impossible to talk to any textile exporter or lobbyist (the two are often interchangeable) without hearing the exact same talking points: that the government should start paying their interest rates again and provide them with gas so that they can keep running their highly inefficient captive power plants, even while starving the rest of the grid of cheap fuel, forcing the government to fork over massive subsidies, which run up the deficit that in turn causes high inflation and the high interest rates that they complain about in the first place.

This problem of brazen exploitation is worst in Punjab, where at one point, the government provided zero gas to the power sector – causing the province to effectively shut down – so that they could keep supplying the textile industry’s captive power plants.

This industry still has some benefits, but it has rapidly turned into a cancer that is feeding on the rest of the economy. If the Pakistani economy is to thrive and become globally competitive, the government needs to divert its resources away from granting privileges to this over-coddled sector and towards higher growth sectors.

For the sake of ordinary Pakistani families being crushed by high inflation and power outages, the government must stand up to the textile lobby.