The classic face of Indian cinema

The classic face of Indian cinema

Indian cinema has come a long way from the days of the establ­ishmen­t of Bombay Talkie­s in 1934 in Malad.
By Anwer Mooraj
Published: August 26, 2012
Tweet Email 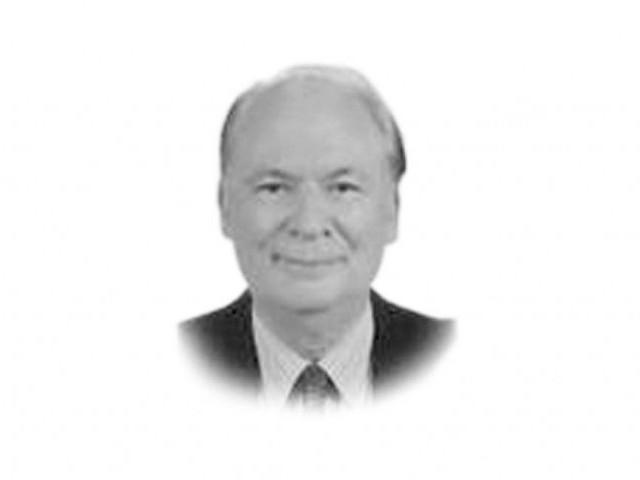 When I asked my friend Ghazi Salauddin of Geo for a selection of good, relatively recent Indian movies, he came up with four titles Dor, Rang de Basanti, Nobody killed Jessica and … Mr and Mrs Iyer. The last named was the brightest bulb on the Christmas tree. Indian cinema has come a long way from the days of the establishment of Bombay Talkies in 1934 in Malad, a suburb of Bombay. Now this may be a gross oversimplification, but I believe motion pictures in India can very broadly be divided into three categories. There are the extravaganzas, full of songs, dances, well-endowed heroines, wicked mothers-in-law, unrequited love, the occasional bridegroom who suffers penis erectile dysfunction, a father-in-law who is cheating on his wife, a sexually predatory vacuous landlord and a goonda who, while he indulges in adrenalised aggression, nevertheless has a heart of gold. Sometimes there is also a plot.

Then there are the ‘trendy’ films that tackle themes like homosexuality, the caste system, women’s rights and corruption in high places. And finally, what for want of a better word are referred to as ‘art cinema’. These are the classics of Bimal Roy, Satyajit Ray, Mrinal Sen, Ritwik Ghatak, Shekhar Kapur and Shyam Benegal. The blockbusters are a little hammy but bring in the bucks. The thematic excursions into social problems are controversial but interesting. And the ‘art’ films? So far as I am concerned — they can hold their own against any of the European, American or Japanese classics.

I avoid those movies which feature one of the machismo tribe in the male lead. Some of their films are panoramically bereft of any moment of anticipation and the script often consists of a loosely strung, gaudy collection of paste clichés, truisms and trite tourist facts. It has now become standard fare for one of these males to take off his shirt at least once in every film, flex his biceps, pose in profile and look for all the world as the chap who is now going to solve the problems of Southern Sudan. And for one of those seductive sirens to step out of a river in a moment of abandon, her face glowing with sanctified lecherousness, her wet sari clinging to a figure which would make the Nato troops in Kabul want to take the next flight to Mumbai.

For years, Smita Patil, Naseeruddin Shah, Om Puri and Shabana Azmi held the fort and kept the flag of the Indian new wave fluttering in the breeze. Now, I have to admit that I have in the fullness of time acquired an unabashed fondness for the warm, sultry beauty and acting ability of Nandita Das, and for the lovely Konkona Sen Sharma who simply glitters with insight. I also have considerable admiration for that poet of the silver screen Deepa Mehta, whose trilogy Earth, Fire and Water is an important landmark in the history of Indian film; and Aparna Sen for her Mr and Mrs Iyer, a poignant story of an unrequited love with its brief moments of ecstasy and romance and exhilarating photography.

Back in sunny Pakistan, Shoaib Mansoor has been making waves and his films will be discussed for many years. Khuda key Liye and Bol are truly remarkable films. Hopefully, another one is in the pipeline. But I believe the most notable director of parallel cinema in Pakistan was Jamil Dehlvi. His first picture was the provocative 1976 black-and-white quickie Towers of Silence. Like his second film Blood of Hussain, it was a revolt against all forms of repression, political as well as religious.