“The extrem­ists have not let up becaus­e of the floods, nor should we let up on the pressu­re.”
Published: August 25, 2010
Tweet Email 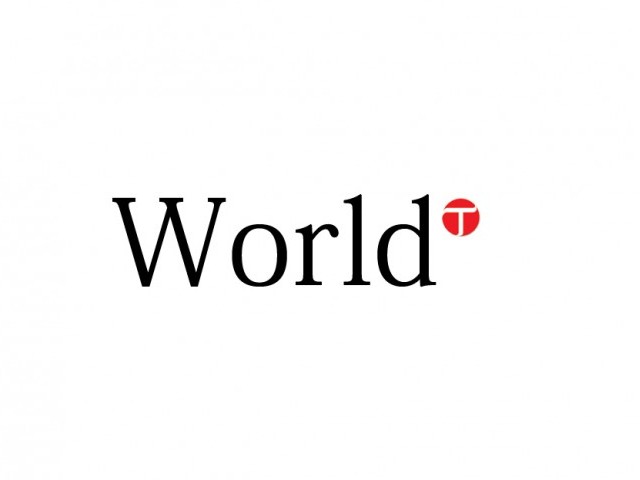 WASHINGTON: After an almost unnoticed week-long disruption caused by the monsoons that left Pakistan reeling from devastation, the CIA has picked up the pace of its missile strikes against militants with back-to-back attacks against terror targets in the country’s northwest region.

The air strikes have raised fresh concerns among some Pakistani officials that the agency is resuming its lethal campaign at the worst possible moment – in the midst of a humanitarian crisis that has submerged one-sixth of the country and left at least six million people homeless.

The US government has been building substantial goodwill inside Pakistan by rushing food and helicopters, and pledging $150 million — more than any other country — to assist with flood relief, one senior Pakistani official told American news channel NBC. But “all that could go down the drain” if the agency continues with aggressive air strikes right now, said the official who chose to remain anonymous.

“It’s one thing if they were getting some high value targets. But there are many in Pakistan, particularly in the religious parties, who are going to say, “Here we have the worst national calamity in the history of our country and the US is responding by conducting lethal military attacks.”

The sharp drop off in the CIA pilotless drone attacks this month has not been publicly confirmed by US officials mainly because the programme — considered by the Obama administration officials as their most effective counter-terrorism weapon — remains officially classified.

A US official confirmed to NBC that the ferocity of the monsoons that hit Pakistan in late July at first made it all but impossible to keep the drones in the air. “You can’t fly in a monsoon,” said the official.

For a 20-day period, between July 25 and August 13, the CIA failed to launch any missile strikes at all, the longest such period this year, according to an analysis by the Long War Journal, a publication that closely tracks the drone campaign. Before the hiatus, the CIA had mounted 49 attacks in 2010, amounting to an average of about two a week.

However, in recent days, the CIA has stepped up the momentum of the drone campaign to its pre-flood intensity. Last Saturday and on Monday, missiles fired from the CIA’s pilotless drones hit compounds associated with the terror network of militant leader Jalaluddin Haqqani. However there have been no reports of any significant figures that were killed.

A US official familiar with the operations said that there is no reason the humanitarian crisis elsewhere in the country should cause any abatement in the US government’s counter-terrorism operations. “The United States is focused both on humanitarian relief and on counterterrorism. Those aren’t competing priorities,” said the official.

“The extremists have not let up because of the floods, nor should we let up on the pressure,” said Wendy Chamberlin, a former US envoy to Pakistan.

Between hope and despair