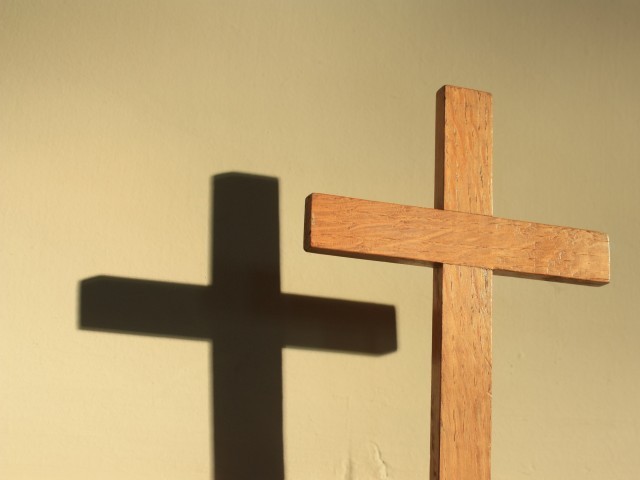 Rifta suffers from Down’s Syndrome; allegedly burned pages of a Qaida while playing outside her house. PHOTO: FILE

An 11-year-old Christian girl, suffering from Down’s Syndrome, was arrested on Saturday on blasphemy charges, after being accused of burning passages of the Holy Quran.

Rifta Masih was jailed by the police in Mehrabadi village, near Islamabad, after being severely beaten up by locals, for allegedly burning 10 pages of the Noorani Qaida.

On the eve of Ramazan 27, Rifta was playing outside her house, opposite sector G-11 in Islamabad, when she was allegedly seen burning and dumping the pages of the Qaida into a bin.

Fearing severe backlash, Rifta’s family fled from the area, while locals handed over the young girl and her mother to the local police.

According to sources, locals blocked the Kashmir Highway for hours and surrounded the Ramna police station in G-11 when the police initially showed reluctance to register a case against the young girl. The police, however, soon succumbed to the pressure, registering a blasphemy case against Rifta and formally arresting her on Thursday.

Zabiullah, the investigation officer of the case, could not be contacted, despite repeated attempts. Ramna police station SHO Qasim Niazi, meanwhile, refused to give details of the case, saying he did not have much information.

According to sources, Adviser to the Prime Minister for National Harmony Dr Paul Bhatti has taken notice of the incident.

Sources told The Express Tribune that Bhatti has spoken to lawyers to provide legal aid to Rifta and her family for her immediate release from the juvenile jail, as well as to take legal action against locals who influenced the police into registering a case.

They further disclosed that Bhatti has also taken up the issue with religious scholars of different sects, who, after Eid, will determine whether Rifta’s act was deliberate or unintentional, since she is only a child.

According to sources, the capital police, while briefing Bhatti on the issue, denied that Rifta and her mother were tortured by locals; however, they confirmed that she has Down’s Syndrome.

Down’s Syndrome is a severe genetic disorder that severely affects cognitive and physical growth – and affects a child from birth. Usually, children suffering from it are identifiable from their features. There is no cure for Down’s Syndrome. Therapy for this disorder is uncommon in Pakistan, and is usually unavailable for poorer segments of society.

Parliamentary Secretary on Human Rights and Chairperson of Parliamentary forum on Child Rights Rubina Qaimkhawni told The Express Tribune that the ministry will provide every possible aide to Rifta and her family.

“I will take up the issue at the parliamentary forum,” she said, adding that Rifta “is an innocent minor, who might not even be familiar with the meanings of religion”.

She said the issue could have been solved amicably at a local level but it was deliberately blown out of proportion.

“The government will continue to strive for human rights and particularly for the rights of minorities in Pakistan,” said Qaimkhawni.