Accord­ing to police, miscre­ants had plante­d explos­ives beneat­h a table in Mir hotel.
By Our Correspondent
Published: August 16, 2012
Tweet Email 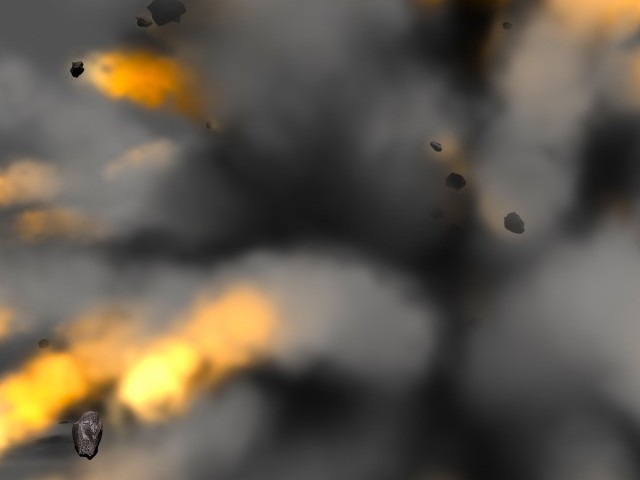 According to police, miscreants had planted explosives beneath a table in Mir hotel. PHOTO: FILE

A private security guard was killed and eight others sustained serious injuries when explosives planted in a hotel on Joint Road in Quetta exploded on Wednesday night.

According to police, miscreants had planted explosives beneath a table in Mir hotel.

“People were busy eating and some youngsters were playing cards when the blast occurred. It damaged the hotel’s furniture and scattered the windowpanes of nearby buildings,” a police official said. Rescue workers pulled out the injured and moved them to Civil Hospital Quetta where doctors described the condition of three of the injured as critical.