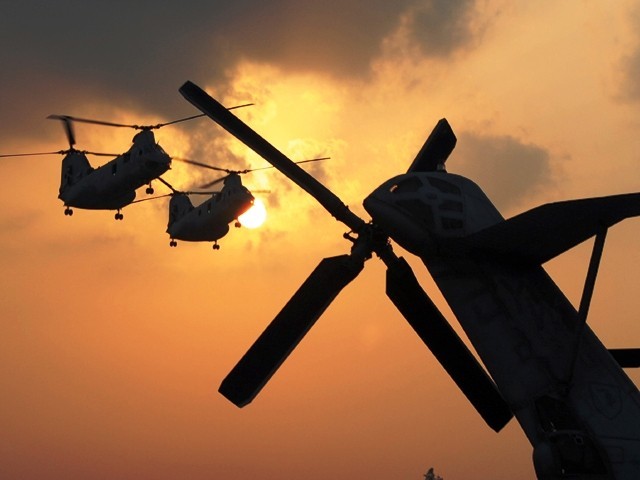 People in Britain and Switzerland raised millions in aid for flood victims in Pakistan. PHOTO: AFP

LONDON/ISLAMABAD: The British public has given 29 million pounds in aid to Pakistan, charity officials said Monday.

After a slow start blamed on a lack of awareness of the crisis, the Disasters Emergency Committee (DEC), which coordinates humanitarian appeals from a dozen charities, said donations from the public were growing.

“This is a tragedy unfolding in slow motion with new areas still being flooded and the threat of deadly water-borne diseases stalking millions of survivors,” said DEC chief executive Brendan Gormley.

Switzerland stepped up its emergency aid contributions for flood victims in Pakistan, with more than $15.3 million donation.

Six disaster management experts have been sent to the crisis regions by the Swiss humanitarian aid unit (SHA).

The Swiss Solidarity foundation held a national fundraising day for the benefit of the flood victims where more than 16 million Swiss Francs ($15.3 million) were collected. Throughout the fundraising day, 500 volunteers, including former Swiss Presidents Ruth Dreifuss and Adolf Ogi, collected donation from the Swiss people.

Four SHA experts and two delegates of the Swiss Red Cross have arrived in Pakistan and will prepare the ground for medium-term projects.