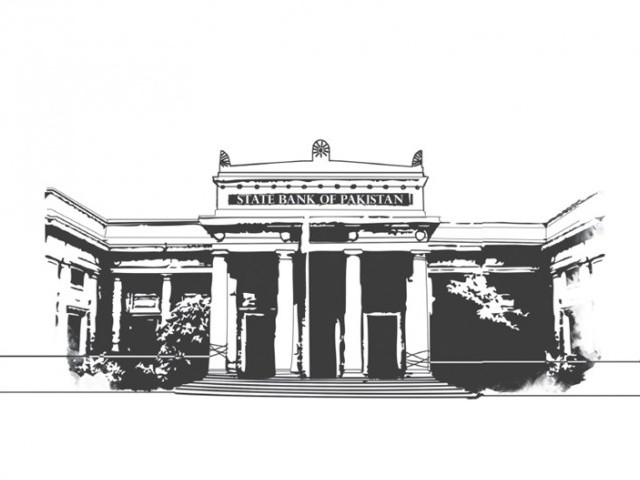 The policy rate was cut by 150 basis points. PHOTO: FILE

KARACHI: Beating the market expectations, the State Bank of Pakistan (SBP) on Friday cut the policy rate by 150 basis points to 10.5 per cent.

While revealing the monetary policy, Governor SBP Yaseen Anwar said that the central bank wants to give stimulus to the economic growth without losing its focus from the persistent inflation in the country.

The move will be appreciated by businesses, as it will provide some relief to the private sector that has been perturbed by power crisis, security issues and political instability. The cut in policy rate is line with the demand of business community to bring the interest rates to single digits.

The decision of the central bank came after a fall in inflation. The monthly inflation in July 2012 came down to 9.6 percent, which was 12.3 percent in May 2012.