Underground sect found after nearly a decade in Russia's Kazan

Underground sect found after nearly a decade in Russia's Kazan

The sect member­s includ­ed 20 childr­en, the younge­st of whom had just turned 18 months.
By Reuters
Published: August 9, 2012
Tweet Email 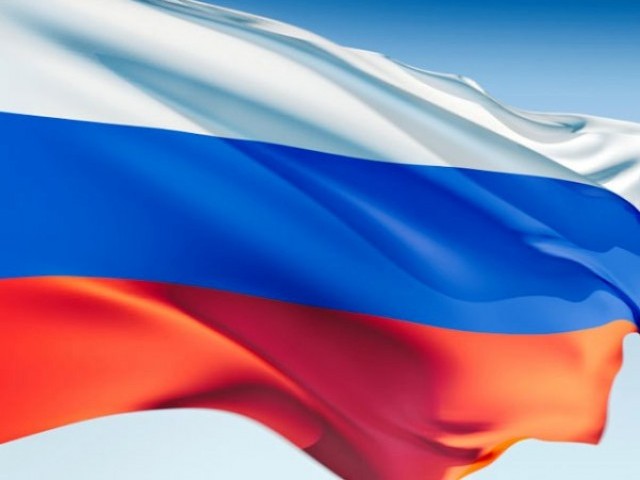 The sect members included 20 children, the youngest of whom had just turned 18 months.

MOSCOW: Seventy members of an Islamic sect who have been living in an underground bunker without heat or sunlight for nearly a decade have been discovered living on the outskirts of the city of Kazan in Russia, local media reported.

The sect members included 20 children, the youngest of whom had just turned 18 months. Many of them were born underground and had never seen daylight until the prosecutors discovered their dwelling on August 1 and sent them for health checks.

A 17-year-old girl turned out to be pregnant.

Religion was suppressed in the Soviet Union which collapsed in 1991, prompting various cults and sects to flourish in the vacuum that opened up.

The group – known as the “Fayzarahmanist” sect – was named after its 83-year-old organiser Fayzrahman Satarov, who declared himself a prophet and his house an independent Islamic state, according to a report by state TV channel Vesti.

Satarov was described as a former deputy to a Sunni Islamic cleric in the 1970s. His followers were encouraged to read his manuscripts and most were banned from leaving their eight-storey underground bunker which had been dug in the basement of a building, Vesti said.

Prosecutors have opened a criminal investigation into the sect and have said it will be disbanded if it continues its illegal activities, such as stopping its members from seeking medical assistance or education.

No arrests have been made although police are likely to look into suspicions that some of the children were being abused. A court will decide whether the children will be allowed to stay with their parents.

Where art thou, Lollywood?