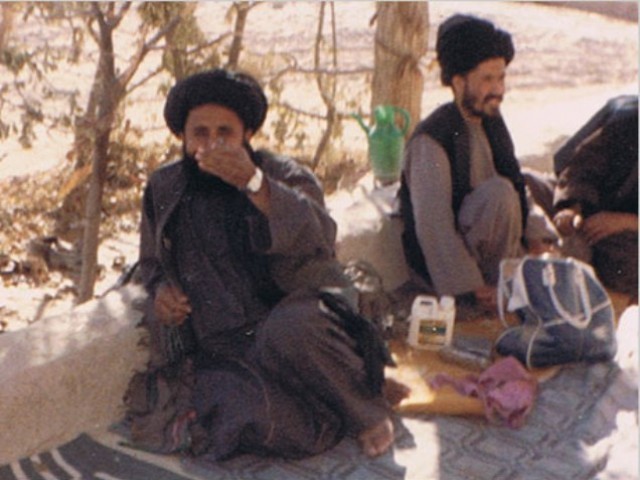 Mullah Abdul Ghani Baradar, who was captured in Karachi in February 2010, is ranked second in influence only to Taliban head honcho Mullah Omar. PHOTO: NYT/FILE

ISLAMABAD: Pakistan may release a key Afghan Taliban commander to provide impetus to Afghanistan’s ongoing reconciliation efforts with the Taliban, a move signalling Islamabad’s latest approach to seek an end to the decade-long conflict in its neighbouring country.

Mullah Abdul Ghani Baradar, who was captured in Karachi in February 2010, is ranked second in influence to Taliban head honcho Mullah Omar.

American officials believe that in addition to overseeing the Taliban’s military operations, Mullah Baradar was the head of the so-called Quetta Shura. At the time of his arrest, Baradar was believed to be holding peace talks with the Afghan government and also reportedly met President Hamid Karzai.

The United States initially hailed Baradar’s arrest as a significant blow to the insurgency, but later learnt that Pakistan allegedly captured the Taliban commander in an effort to scuttle secret peace talks he had been conducting with the Afghan government.

Until now, Islamabad has resisted Kabul’s demand for access to Baradar and some other key Taliban members, believed to be in Pakistan’s custody. However, sources disclosed that the government has been actively considering the release of Mullah Omar’s ‘deputy’ to boost Kabul’s peace negotiations with insurgents.

“The proposal is under consideration and modalities are being worked out, such as how and when to release or extradite the Taliban commander,” said an official familiar with the development. The official, requesting anonymity, pointed out that certain legal issues were currently hindering Mullah Baradar’s release.

Even though Afghan authorities sought Baradar’s extradition, the official revealed that the detained Taliban commander was not ready to accept such an arrangement.

“If his release is being sought for the reconciliation process, then we need to work out a mechanism of how it can be done,” he added.

Asked about Mullah Baradar’s release, the Foreign Office said Pakistan was committed to facilitating an Afghan-led and Afghan-owned reconciliation process. “We are willing to go all-out to achieve this objective,” said spokesperson Moazzam Ali Khan without referring to Baradar’s case.

The development comes on the eve of a crucial visit by the head of Afghan High Peace Council to Islamabad. Salahuddin Rabbani, who is heading the delegation, recently said that he would seek the release of Mullah Baradar and other Taliban leaders during his upcoming visit to Pakistan.